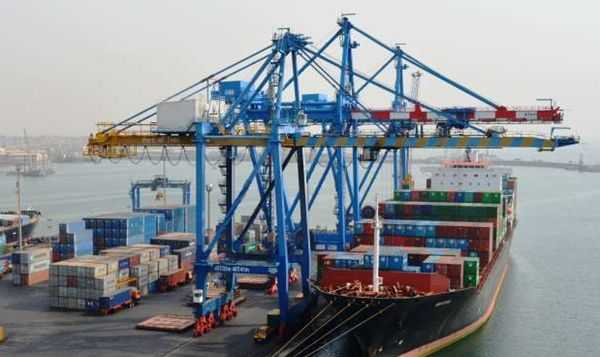 Captain Ebenezer Afadzi, the Director of Takoradi Port, made this known at a press soiree organised by the port management in Takoradi, to interact, inform and educate stakeholders about the development of the port.

He mentioned that the situation was, however, set to change in the year 2020 with a lot of activities expected in the oil and gas fields.

He pointed out that with regards to the Takoradi Port expansion programme – significant milestones had been achieved under the various projects and developments in the port.

He disclosed that the construction of the 800 metre quay wall had been completed and installed with 48 fenders and 28 bollards.

“Discussions are still on course to ensure the installation of a 3,000mt/hr capacity conveyor system to ensure cost efficient service delivery,” he said.

He added that in August 2019, the first quay block was positioned to signal commencement of work on a new container terminal and added that all things being equal, 600 metres of the quay wall would be completed come November 2020.

The Director of Takoradi port noted that so far 95 per cent of the first phase of new oil jetty facility had been completed.

He added that the second phase of the project, which was currently ongoing, involved the installation of a firefighting system, a pigging system, heat tracing line and metring.

He revealed that the Ghana Ports and Habours Authority (GPHA) was in discussions with a private partner, Redsea Gateway Terminal Services (RSGT) for the development of the oil and gas hub at the port.

“The contract will involve the reclamation of 28 acres of land at the former cocoa wharf, construction of 550 metre quay wall with berth pockets dredged to -9m,” he added.

He mentioned that the hub, when completed, would pave the way for increased efficiency in the handling of oil supply vessels operating on Ghana’s oil fields and beyond.