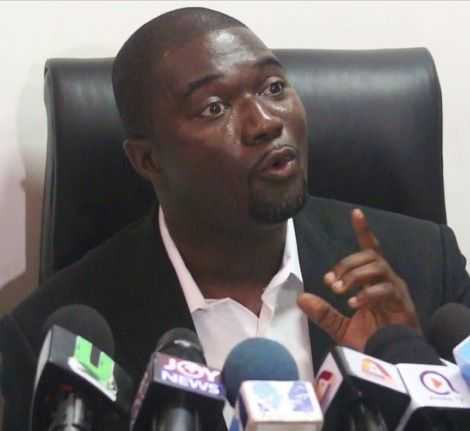 The Chamber of Petroleum Consumers Ghana (COPEC) has asked government to prioritize the hedging of oil prices in order to protect Ghanaians from any undue fuel price hikes.

According to the chamber, this strategy will cushion the country in future, should the global oil markets get volatile as a result of the US-Iran tension.

Oil prices spiked and stock markets opened lower last week after a US drone strike killed Iranian major-general Qassem Soleimani, head of the elite Quds force, in a major escalation of hostility between Washington and Tehran.

For analysts, in the immediate aftermath of the strike, a sustained rise in oil prices would have pushed up prices for consumers at the pumps and increased costs for businesses.

Convener of COPEC, Duncan Amoah, said hedging of oil prices was critical in protecting the interest of Ghanaian businesses and the general public.

“Iran controls the Strait of Hormuz, a rout that a lot of oil transporters can’t do without. Now, if they decide to block the strait, expect oil prices to rise significantly. The government may, therefore, need to plan ahead and put in place a forecast plan that says that things could degenerate in the gulf and we will mitigate it with this and that measures. If we don’t put in place any strategic plans, we may be in for some tricky and dangerous times,” Amoah said.

A week after the killing of the Iranian general, oil prices contrary to expectations have tumbled to around US$65.48 a barrel, after President Donald Trump signaled tensions with Iran are easing, reducing fears of a deeper conflict between the two nations.

Duncan Amoah, however, believes the implication and impact of a possible hike in oil prices on businesses, trotro drivers and other Ghanaians cannot be overlooked.

“It is not something that the government itself can afford. So, the government will need to plan ahead, gauge what is happening in the Middle-East and put in measures that can mitigate whatever the outcome may be,” he said.