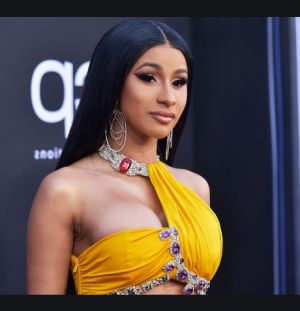 Actor Samuel L. Jackson and rapper Cardi B traveled to Ghana last year to commemorate the first departure of African slaves to the U.S. 400 years ago. Their data bills helped to boost the nation’s economy.

Ghana’s information and communication services expanded by 47% in 2019, aiding an acceleration in the growth of gross domestic product to 6.5%, from 6.3% the previous year, according to a release Wednesday by the statistics office. Growth in activity at restaurants and hotels almost doubled to 6% over the same period.

Ghana named 2019 ‘The Year of the Return’ to commemorate the start of the slave trade in the U.S. in August 1619 and attract people of Ghanaian origin. Apart from Cardi B and Jackson, others who made the trip to West Africa for the campaign included model Naomi Campbell, actor Danny Glover and comedian Steve Harvey.