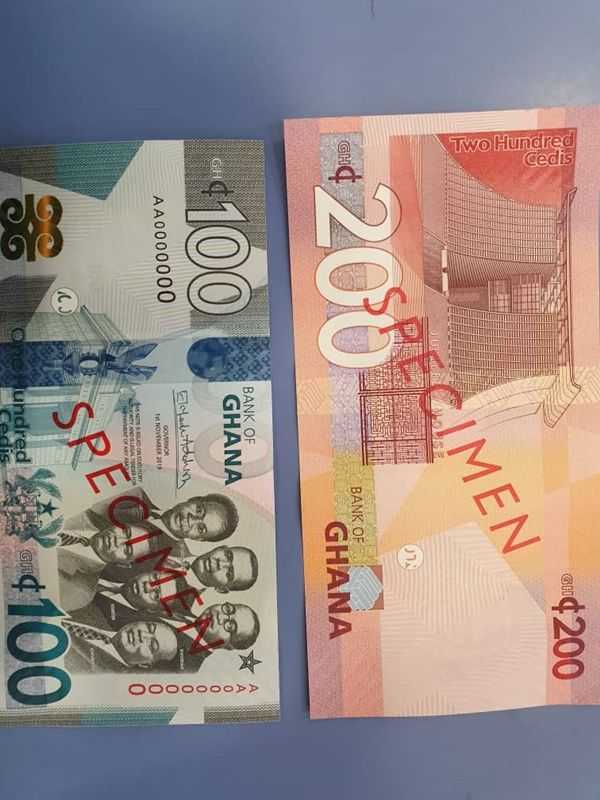 A good cross section of Ghanaians are expressing disaffection about the introduction of new cedi denominations; 2 Cedi coin, 100 and 200 cedi notes by the Bank of Ghana.

According to the governor of the central bank, the new denominations are meant to align well with the needs of the Ghanaian people.

But reacting to this development, many Ghanaians bemoaned the inconvenience the new notes will bring. To some, the daily troubles that come with conducting transactions in higher denominations are enough reasons for them to reject the announcement by the bank of Ghana.

“I don’t like the idea, because even the 50 and 20 cedi notes when you lose one it feels like losing your whole world.” A trader told GhanaWeb.

Others also said the new notes will serve as another conduit for the proliferation of fake notes, a problem traders have been battling overtime.

“It would’ve helped but even the GHC50 that was introduced some time ago has been infiltrated with fakes. Just this morning someone bought goods from shop attendants with this fake note. We are hardly able to detect the fake ones these days. So I would suggest we maintain the current denominations.” A cloth seller told www.ghanaweb.

On the other hand, some other Ghanaians believe the new denominations which will be the highest in the coins and notes categories, will provide a good level of convenience for conducting businesses. They say the convenience of carrying less denominations worth more, will help with their business transactions.