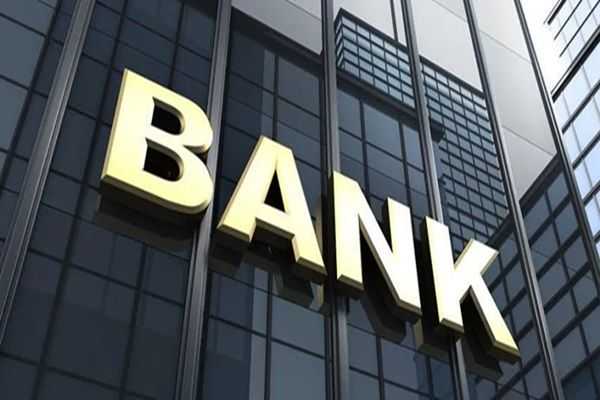 The reduction in operational hours and the number of staff manning banks has led to queues at some banks helping to receive the payment of duties and taxes at the Tema Port.
Thursday morning some freight forwarders, who said they preferred onsite banking to whatever electronic platform alternatives banks had provided, thronged the banks, especially Ecobank and GCB Bank, to wait in turn to make payments at the Long Room of the Tema Port.


The behaviour of the customers was a direct affront to the social distancing protocols announced by the government and health authorities as an effective means to stop the spread of the coronavirus disease (COVID-19) in the country.

The queue got so long that many of them became fed up and edgy, with some of them seen exchanging words with the security details at the two banks over who has the right to enter the bank when it opened at 9am. Previously, the banks opened their doors at 8:30 a.m.

The situation prompted officials of the Tema Command of Customs to allocate a numbering system to allow five people at a time into the banking halls.

The agents, the Daily Graphic understand have also been asked to make payment for shipping charges for shipping lines at the banks.

Agents
The agents want the banks to open other branches and further increase the numbers of their personnel, as according to them, the situation was slowing down clearance processes.

According to a freight forwarder, Mr Samuel Okine, the present situation could bring about an increase in rent and demurrage charges.

"Since the lockdown some banks have closed. Some too have given limited staff who are working. Currently, there are staff who are sitting home and you have locked your branches and there is only one person in the bank who is doing the printing. There is a pandemic and we are supposed to observe social distancing but as it stands now, we are not being able to do that”, Mr Okine said.

“We are recommending that they bring more staff and if they cannot do that then they should open more branches as well so that we can do payment and ease the pressure", he added.

The GCB for instance has shut down its Golden Jubilee branch where import duties are also received, leaving only the Long Room branch which had two tellers receiving and two other officers undertaking payment validation.

The Ecobank branch on the other hand have four tellers receiving payments.

The Manager of the facility declined media interview except to say that, the branch was under stress given the number of the agents who insisted on the onsite banking.

The Tema Sector Commander of Customs, Assistant Commissioner of Customs, Joseph Adu-Kyei told the Daily Graphic that whereas the online payment was the best approach, most of the freight forwarders, he said claimed the process was usually time consuming since they often have to go and withdraw payments from their clients before undertaking the process.

The banks, he said, had been situated in the port enclave to collect import revenue, and wondered why some special dispensation was not applied to them by the Bank of Ghana.

"I have however communicated the challenge to the Commissioner of Customs who has promised to engage the Managing Directors of the receiving banks on the challenge", Mr Adu-Kyei said.

Asked why the GRA would not accept mobile money service as a form of import duty payment, Mr Adu-Kyei, said that such a decision will be for the Commissioner and the Board of Directors to approve to facilitate speedy payment.

Mr Adu-Kyei, however, regretted that the Shipping Lines were refusing to accept cash payments in their office thereby compounding the challenges of the banks.

The President of the Ghana Institute of Freight Forwarders, Mr Edward Akrong however expressed regret at the turn of events.

"I undertake all my revenue payment transactions online using the Ecobank App and I know a lot of our members who do same too. I don't know why some agents would just not want to do anything with technology for their own efficiency", he lamented and challenged the freight forwarders to endeavour to be abreast of technology so as to reduce the incidence of the COVID-19.