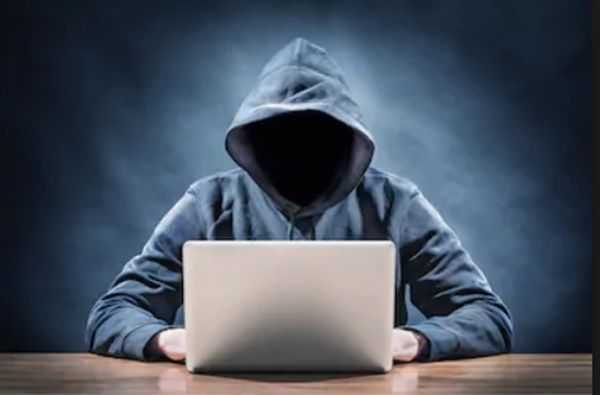 Unidentified hackers broke into the systems of Pegasus Technologies, a company that integrates mobile money transactions between telcos, banks, and other local, regional, and international money transfer services, making off with a yet to be known sum, but said to be in billions of Shillings.

The most affected firms are the leading telcos, Airtel and MTN Uganda, as well as Stanbic Bank, Uganda’s largest bank that also backs up most of the mobile money transactions.

In a joint statement released today, 5th October 2020, Anne Juuko, Wim Vanhelleputte, and VG Somasekhar, the CEOs of Stanbic Bank Uganda, MTN Uganda, and Airtel Uganda respectively, admitted there was an “incident”, but did not give details.