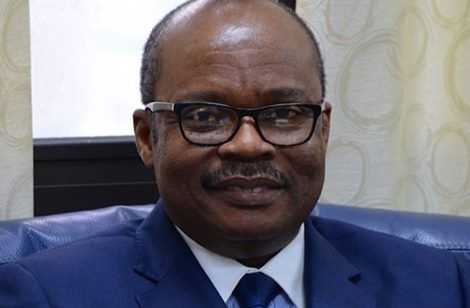 The exercise is expected to be carried out in five tranches over the three months period.

A notice by the Bank of Ghana to all authorized dealers said the move was in accordance with the Foreign Exchange Forward Auction Guidelines issued on the 23rd September, 2019.

For every auction date, bids would be received between 10am and 11:30 am.

On October 1, 2019, the Bank of Ghana commenced the forward auction of forex where it sought to auction $50 million.

Meanwhile, Banking Consultant, Nana Otuo Acheampong in an earlier interview said he was confident that the Bank of Ghana’s forward sales of forex should help stabilize the cedi for some time.

He explained that the ability of traders to access the foreign currency would also reduce any speculation which often distorts the market.

“The fluctuation has partly been caused by the uncertainty where all of a sudden people are making payments which they have not budgeted for in foreign currency. So they have to rush for the cedi equivalent and at that time the exchange rate might have changed and then they find themselves buying the forex at any rate that is available. But this one is a way of bringing certainty,” he remarked.