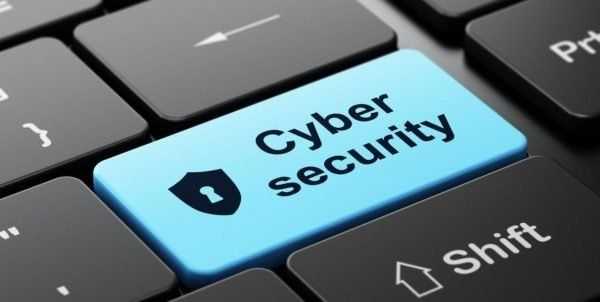 The partnership brings to Ghana, in particular, and Africa in general, the most modern cybersecurity tools and technology.

In December last year, Communications Minister Ursula Owusu-Ekufful was quoted as saying “our digitisation efforts and the introduction of a number of e-services in Ghana have exposed the country and people to possible cyber-attacks and vulnerabilities.”

She announced measures the government was undertaking to increase awareness of cybersecurity and to stem attacks.

But even more alarmingly, the minister said the World Bank and Global Cyber Security Capacity Centre at the Oxford University’s assessment of Ghana’s protection of Internet-connected systems from cyber attacks showed there was “a long way to go.”


Chief Executive of Aventura Technologies Ghana, Mr Emmanuel Sekyere Asiedu said it is in recognition of this reality that his company’s partnership with Triple Cyber Ltd., is timely.

The Israeli company is reputed as developing the most potent solution to cyber threats and attacks which present the most credible threats to every nation’s security.

It said that “cybersecurity threats are one of the main national security, public safety and economic challenges” facing many nations, especially developing nations such as Ghana.


And yet the current solution to these dangerous threats, according to TripleCyber, is incomplete and, therefore, not full-proof because they rely heavily “on the deployment of ‘niche’ sensors in selected areas of expertise.”

But this approach, the company argues, is “ineffective and demands a huge amount of resources from the organisation in both costs and time.”


To answer this, TripleCyber designed an analysis and correlation engine which detects “critical cyber threats from the aggregation and analysis of a series of alerts that would [otherwise] be considered low-profile and ignored [altogether] by other technologies.”

The efficiency of the system in detecting cyber threats is enhanced by the big data analysis capabilities of the powerful correlation engine which generates real-time meta data analysis, “giving visibility to early attack.”

Aventura Technologies Ghana CEO, Mr Asiedu says officials of TripleCyber are currently in Ghana to launch the partnership this week.

He emphasises the new technology by the Israeli company is crucial as Ghana becomes increasingly interconnected.

He said Vice-President Mahamudu Bawumia’s tireless efforts at digitizing the economy and facilitating interconnectivity of the most essential institutions in the country urgently require the corresponding adoption of the most modern cybersecurity technologies which is what Aventura Ghana and TripleCyber is offering.