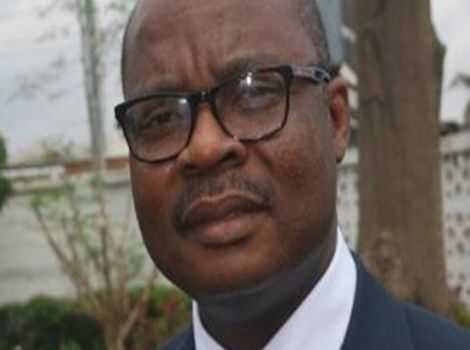 Governor of the Bank of Ghana, Dr. Ernest Addison has denied that there was a grand scheme by the Finance Minister, Ken Ofori-Atta, and him to collapse banks perceived to be affiliated with political opponents.

In an exclusive interview with 3news.com, the governor revealed that the revocation of the license of the 13 local banks was a decision taken a year before he assumed office, adding that his team was rather charitable with the process.

14th August will mark exactly 2 years when the Bank of Ghana begun the cleanup of the banking sector.

After taking down 13 commercial banks, the central bank said it is ready to create the environment for the remaining 23 banks to take on big ticket transactions.

In what will go down as the first exclusive interview to have been granted to any media house since his assumption of office, governor of the Bank of Ghana, Dr. Ernest Addison gives a step by step explanation of what and how the journey of sanitizing the banking sector begun.