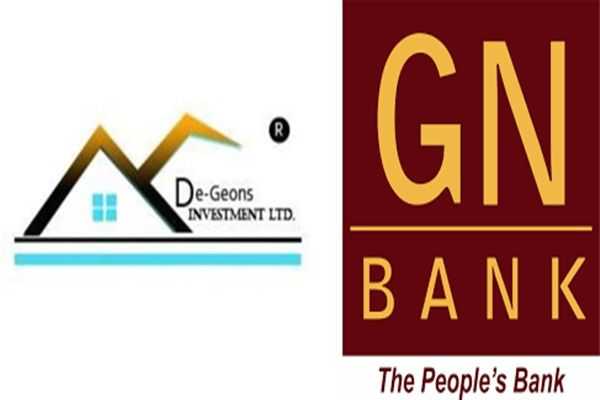 We write letter on behalf of our client, DE-GEONS INVESTMENT LIMITED and under the directives of the Managing Director of the same in respect of your publications of the debtors of the erstwhile First National Savings and Loans now GN Bank Limited made on 29th day of August 2019.

The said publications first came to the notice of our client at the website of myjoyonline.com and subsequently from his colleagues, business partners and finally from discussions at the various media houses including UTV and its associated Hello FM.

By virtue of the said publication, you indicated vide item 73 that our client is indebted to GN Bank Limited of an amount of one Million, Seventy-Four Thousand Seven Hundred & Thirty Three Ghana Cedis Thirty-Two Pesewas (GHC 1,074,733.32).

Premised on the above our client informs us to put it to you as follows:

ii.    That our client is not indebted to the bank and the said publication is false, malicious and calculated to damage its reputation.

iii.        That on or before the 19th day of December, 2016 our client fully amortised all the amount of monies it owed the Bank and sequel to this the Bank by a letter dated 19th December, 2016 and signed by its Credit Manager of Middle Zone, Alexander Ashie acknowledged that our client had fully settled all its indebtedness.

iv.        Notwithstanding paragraph iii supra, the Bank by letters dated 9th November, 2016 and 19th December, 2016 wrote to the Chief Registrar of the Land registration Division of the Lands Commission and the Regional Lands Officer respectively all in the Ashanti Region to discharge the mortgage deed executed between our client and the Bank.

The letters further indicated that our client is no longer indebted to the Bank and therefore the property that was used as collateral was to be released from all obligations.

Our client has therefore instructed us to bring the above to your notice and to also inform you the following:

1. That the information that was published about our client is spurious and false as our client is not indebted to GN Bank Limited since November, 2016.

2. We also inform you to withdraw the publication you made about our client and to also apologise to them of the said false publications in the same media.

3. Consequently, the false publication has damaged the reputation of our client, hence legal action would be taken against you for any loss that may be occasioned or has occasioned to them should you fail to comply with paragraph 2 above.