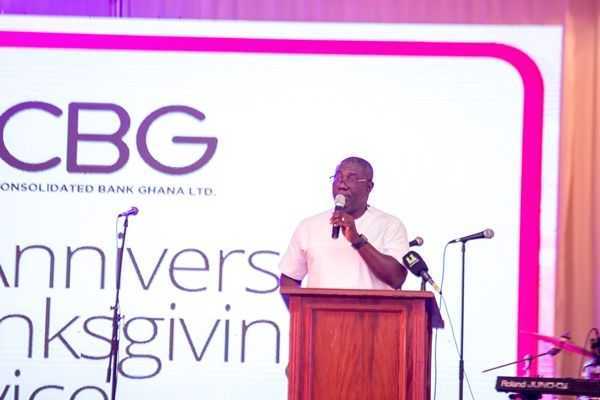 The Managing Director of Consolidated Bank Ghana, (CBG) Mr. Daniel Wilson Addo, has said that the foundation for a world class bank has been laid, paving the way for the “erection of the super structure, which will stand through the ages and be a monument for all time”. He said this at a thanksgiving service to climax the first anniversary of the Bank.

CBG was formed to take over the operations of five banks whose licences were withdrawn because of liquidity challenges. In record time, the Bank has stabilised its operations and integrated the staff and banking applications of all its 114 branches. It has also posted its first profit and significantly increased its visibility nationwide. The thanksgiving was therefore held to show appreciation to God for the remarkable achievement and to also rally the Board, Management and Staff for greater success.

In an inspiring address, the Managing Director said the challenges the Bank faced and overcame in its first year of operation were enormous but added that  “suffice to say that at every stage we were motivated by the scale of the task ahead and a strong desire to justify the confidence placed in us”.  He thanked the Board for its guidance and the Management as well as Staff for working together through the tough times.

Mr. Addo explained that the thanksgiving service was important because the successes were not “just by efficient planning, and execution but through an unshakable conviction that the Lord will guide us through the pitfalls”.

The Board Chairman of CBG, Nana Abrah-Appiah, in his remarks said CBG has evolved from the back of the pack to become a force to reckon with in the industry. He also congratulated the CBG team and called on all to “commit to building and leaving a sustainable legacy for Ghana and generations to come”.

The service was officiated by the immediate past Presiding Bishop of the Methodist Church Ghana, Most Reverend Titus Awotwi Pratt who admonished the Management and Staff to go about their duties professionally. He told them that they owe it to themselves and the nation that their work is beyond reproach and not to repeat the mistakes of those whose actions created the financial sector challenges.

The thanksgiving service, which came off on Sunday, at the Burma Hall of Burma Camp in Accra, was also used to honour over 20 staff of the bank with plaques, cash and souvenirs. 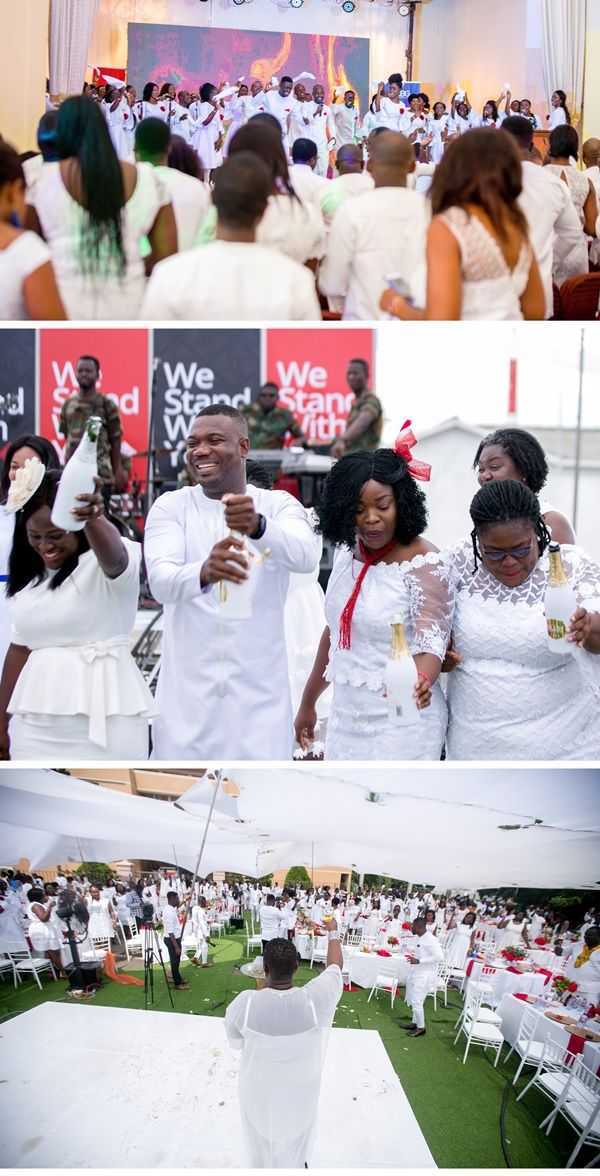