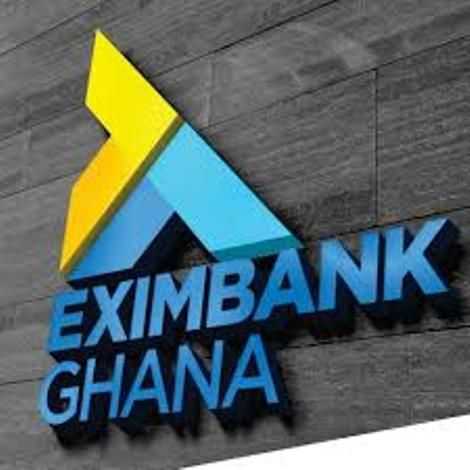 The Concerned Youth of the National Democratic Congress(NDC) has made a strong claim that the New Patriotic Party(NPP) government has financed the One District One factory through the establishment of Exim Bank Ghana, without recognizing the efforts put in place by the John Mahama administration.

The erstwhile administration established the Ghana Export-Import bank Act 2016 (Act 911) to support the government of Ghana’s quest for a feasible and sustainable export led economy.

According to the Concerned Youth of the NDC, the New Patriotic Party has used credit facility from the Exim bank to finance about 86 projects under their flagship program, the One District One factory, without recognizing the effort put in place by the previous government.

“What we want to place on record is that, the NDC government left a very good legacy behind, which the NPP government is riding on to implement their flagship programs. The various projects spread across the regions could not have been possible without access to medium to long term finance from Exim Bank,” this was contained in a statement signed by Yao Dogah, Convener of the group.

“The NDC government under the leadership of His Excellency John Mahama made Exim Bank accessible to every Ghanaian in an attempt to make sure businesses get credit support from Exim Bank to grow and expand so they can employ more Ghanaian and for the government to rake in more taxes,” it said.