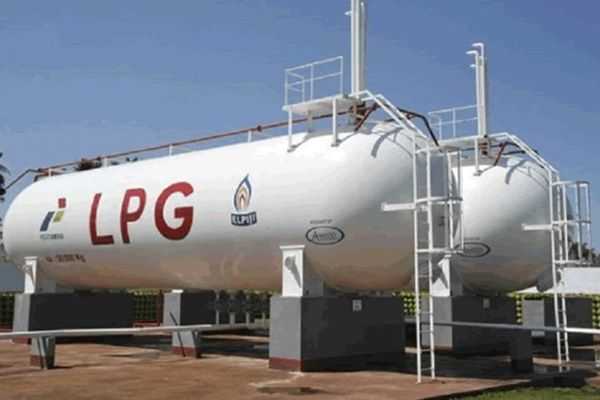 Vice-Chairman of the LPG Marketing Companies Association of Ghana, Mr. Gabriel Kumi is calling on the Akufo-Addo government to remove all taxes on the Liquefied Petroleum Gas (LPG) in the 2020 budget statement.

According to him, the 23 percent of taxes on the Liquefied Petroleum Gas is a nuisance as they are a hindrance to the objective of the government to increase consumption and penetration of the LPG from the 25 percent to 50 percent by the year 2030.

Speaking on TV3’s Newday morning show, Mr. Kumi asserted that the government is acting against its own objective as the current taxes on LPG is rather pushing a lot of people away from consuming the product.

“The only way you can push up the demand is to lower the price to attract a lot of people to the consumption net by completely removing all the taxes on LPG so that your own objective of increasing access from 25% to 50% can be achieved”, he asserted.

He said the association expected the taxes on LPG to be removed during the mid-year budget review but the Finance Minister’s lenses could not capture the taxes on LPG as rather they further increased among other products.

“We want the government to single out a product called LPG and remove all taxes from it because we believe that the benefit that this country stands to gain by increasing access and penetration of LPG far more outweigh the benefit that these taxes are giving us”, he argued.

He, however, bemoaned the stagnation of the LPG consumption in Ghana due to the price even though Liquefied Petroleum Gas has become a fuel of choice globally; thus, the west African neighboring countries have the lowest price of LPG as compared to that of Ghana.

He intimated that the Finance Minister considers the removal of taxes on the LPG in view of the fact that he removed a lot of taxes and described them as nuisance; stressing that “one major nuisance tax that escaped his lenses is the LPG taxes and it is time he immediately and as a matter of urgency look at taxes at the LPG. We demand complete removal”.

“LPG must be tax-free because of the enormous benefit that this country stands to gain by pushing up consumption. It makes it more affordable for the ordinary Ghanaian to use the LPG”, he insisted.