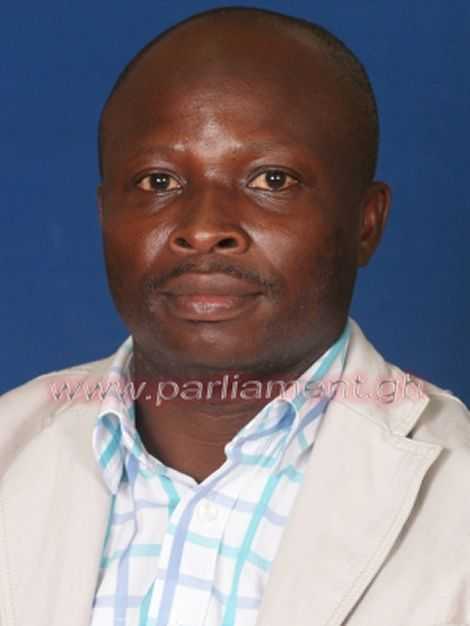 Member of Parliament for Bia East Constituency, Richard Acheampong, says the 2020 Budget Statement and Economic Policy, presented by the Finance Minister, Ken Ofori-Atta, on Wednesday, was "purely deceptive" as the current administration failed to disclose the actual total debt stock to Ghanaians.

Speaking on Okay FM’s 'Ade Akye Abia' Morning Show, Richard Acheampong claimed that the Akufo-Addo government would have exceeded the 5 percent deficit line if the government had added the institutional loans to the total debt stock.

The Bia East lawmaker insisted that these institutional loans including the Sino-Hydro deal of which the first trench has been given to the government may not be part of the total debt stock, but the contingent liability involves every Ghanaian as the government will have to pay back the loan.

He added that the financial sector clean-up that the government used $12 billion to do is also not captured in the total debt stock; insisting that the Akufo-Addo government is acting smart by hiding all these debts from Ghanaians.

“We have something we call ‘below the line and above the line’ items and that will not be added to the debt stock, but if profit comes out, the government will add up to the revenue. It will show that the revenue the government is mobilizing will shoot up while the deficit remains low, but there is rather an outstanding debt which is not added to main total debt stock,” he disclosed.

"If the government gets 67 billion and spends 84.5 billion, we will run at a loss of 18.9 billion with a deficit of 4.7% of GDP. This is the mindset of the government. The 4.7% deficit means that since there is a passage of the fiscal regime law if he spends more than 5% of the GDP, the Finance Minister must be taken to court,” he said.