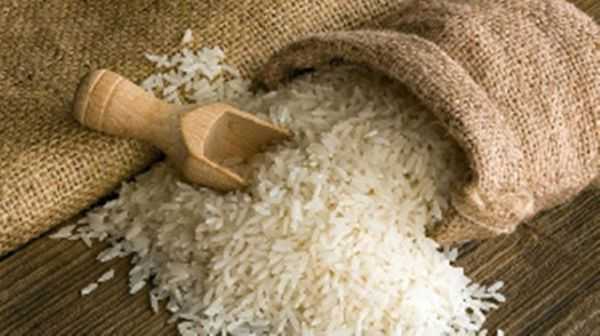 Testimonies of some rice farmers in the Northern Region indicate that there has been a tremendous increase in local rice production.

He has attributed the situation to the adoption of best agronomic practices such as planting and harvesting on time including; use of certified improved rice seeds and fertilizer to ensure production of quality rice.

Mr Ton-Kurubil is not the only farmer recording success in rice production in the area as a host of other rice farmers in the area and also attested to the fact that they doubled their rice fields while yields have also more than tripled leading to increased incomes.

This formed part of testimonies of farmers at Botanga, and Nasia when a delegation comprising officials from the Alliance for a Green Revolution in Africa (AGRA) and the German Government visited their rice fields to assess their operations.
The delegation also visited a local parboil rice processing centre in Tamale and AVNASH Rice Mills at Nyankpala to assess their off-taking operations on the rice produced by the farmers.

The farmers benefited from the Public-Private Partnership for Competitive and Inclusive Rice Value Chain in Ghana project being implemented by AGRA with funding from the German Federal Ministry for Economic Cooperation and Development Special Initiative “One World-No Hunger” to increase rice productivity for smallholder farmers in the country.

The project, which began in 2018, seeks to deploy both short term and medium-long term solutions to enable the government achieve its sub-sector goal of becoming self-sufficient in rice production and improve livelihoods of 128,763 farmers by 2020.

It also seeks to strengthen and expand access to output markets and increase capacity of smallholder farm households and agricultural systems to better prepare for and adapt to shocks and stress.

As the project began to record some successes, the beneficiary farmers also identified some challenges, key among them as limited access to combined harvesters to harvest on time and no formal standardised measuring system pegged at a price for purchasing rice from the fields.

Mr Ton-Kuburil appealed for a formal aggregator and a standardised measurement scale peg for price for which rice should be sold to aggregators to avoid the situation, where some aggregators continued to cheat farmers by loading in large sacks for low prices.