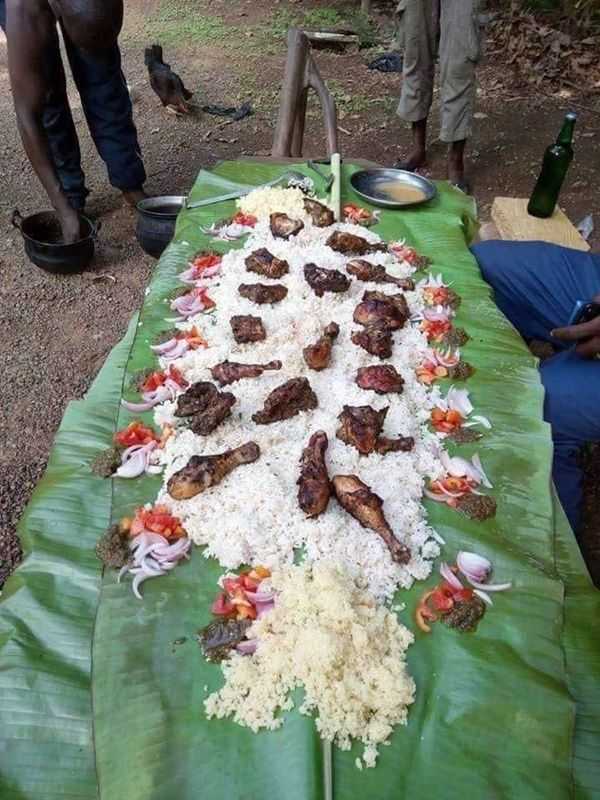 In a radio interview with Accra based Citi FM, Dr Akoto said the local rice farmers were 'sleeping' because they had no support in addition to Ghanaians' appetite for imported rice which had a negative effect on the national economy.

“At the moment, we are in communication with 20 biggest importers of rice in this country [Ghana]. We are telling them that, a time is going to come soon when they cannot do business and give rice farmers in Thailand, Vietnam and America an opportunity to overcome our own.

Our farmers were asleep because of the lack of government’s support... Therefore, it means that if you want to import rice into this country, it means that you are taking away bread from the mouth of Ghanaian farmers and giving it to those in Thailand. What we are now saying is that, in two or three years’ time, we will work out an agreement for them [importers] to buy from local millers," the Minister said