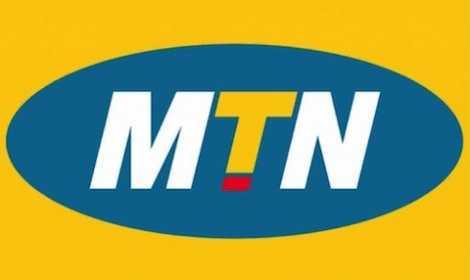 MTN says it will soon compensate its customers for the data challenges they experienced last week.

Customers of the network from Thursday, January 16th to Saturday, January 18th, took to social media and other platforms to complain incessantly about their inability to access data services.

MTN in an earlier statement attributed the problem to “a double undersea fibre optic cable cut in Europe which affected six Operators in six West African Countries and beyond.”

Responding to calls for compensation by the Consumer Rights Protection Agency, Sam Koranteng, the Corporate Services Executive at MTN, told Citi Business News that efforts were underway to ensure that all concerns of customers are addressed.

“What is it is that, at MTN, when our subscribers have gone through some discomfort and challenges with the service, we make it a point to compensate them. As we are back and running on our normal routine, we are internally having that discussion and very soon we would come out with an inconvenience package for our subscribers. I am sure we should be coming out with something for our subscribers soon,” he said.

Earlier on 19th January, 2020, the telecommunications giant announced that it had fully resolved the data connectivity challenges.

It tweeted a message assuring that “Ghana is fully restored.”

MTN in an earlier statement attributed the challenges over the last two days to “a double undersea fibre optic cable cut in Europe which affected six Operators in six West African Countries and beyond.”

The West Africa Cable System (WACS) is in the Atlantic Ocean and connects many other African countries to Europe, according to Openserve, a unit of Telkom SA SOC Ltd.

Other countries across the coast of West, Central and southern Africa also suffered slow internet connectivity issues since last Thursday.