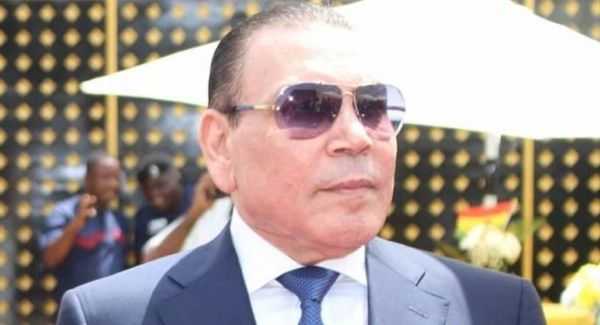 Gold Coast Refinery, a major player in the precious mineral industry, has moved towards increasing the quantum of locally refined gold.

To achieve this feat, Dr. Said Deraz, the Chief Executive Officer (CEO) of the refinery which is the second largest in Africa, has said he has stretched a hand of collaboration with the Minerals Commission to improve the business.

He said the refinery has the capacity to effect a major turnaround in the quantum of refined gold stock towards increased revenue.

Ghana, he observed, could reverse the current situation if players in the industry were empowered, adding “we have the capacity in terms of the technology and human resource to refine as much gold as could be refined locally.”

He recalled the remarks of the Board Chairman of the Minerals Commission, Rev. S.K. Boafo, last year, when he bemoaned the lack of value addition to Ghana’s gold and hinted that the commission was working on a document to improve and add value to gold produced in the country.

Such a policy, he said, was long overdue because it could have a huge impact on the local economy.

“You can imagine how much more Ghana would make from gold if that kind of a policy becomes operational. Think about the employment avenues the increased revenue from gold, the valuable by-products that will be obtained from it,” he stressed.

He said silver, platinum and copper are some of the valuable by-products from refined gold all of which constitute substantial revenue sources for the country.