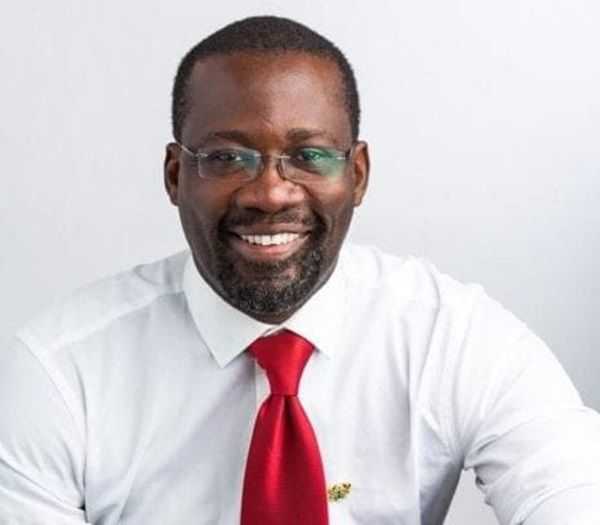 Bulk Oil Storage and Transportation (BOST) Company Limited has made a timely intervention to help the Buipe Fire Station to repair the only fire tender serving the entire Savanna Region with the tune of Ghc55,000.

According to BOST, the gesture is part of the company’s effort to prevent any further challenge which may arise as a result of lack of fire tender at the Buipe fire station in the Savannah Region, hence, the payment was made to cover expenses needed to fix the fire tender which has been idle and nonfunctional for months.

The Buipe fire tender is supposed to serve the road area from Kintampo to Tamale and also serves as the standby tender for the Bulk Oil Storage and Transportation (BOST) Buipe Depot.

The Savannah Regional Fire Officer, Mr. Kwasi Baffour Awuah, in December 2019 made a request to BOST for funds to repair the fire tender whose control board has been damaged for some months.

Five days within the request, BOST made available the needed support for the purchase of the damaged part and the completion of the works.

In expressing his appreciation for the gesture, Mr. Kwasi Baffour Awuah hinted that they had a message three days later that Volvo has been able to fix their fire tender at the Buipe Fire Station.

“I want to take this opportunity to express my sincerest gratitude to BOST for assisting us and fixing our fire tender. The people of Buipe will heave a sigh of relief. Now the area from Kintampo to Tamale is covered. I want to entreat each and everyone that, the harmattan is here and the weather is not favorable so everyone must be cautious with the use of fire especially naked fire,” he said.

He added that the Ghana National Fire Service (GNFS) has started its fire safety education and as such, they will be at every place; the Church, Mosque, market and radio stations, educating people about the hazards of fire.

The Managing Director of BOST, Mr. Edwin Provencal, however, expressed satisfaction with the work done on the equipment and assured that BOST will continue to partner its stakeholders to help make Ghana a better place.