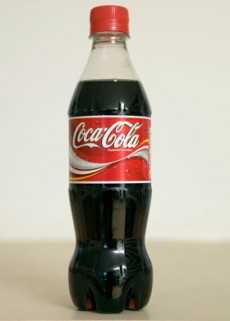 Coca-Cola will suspend advertising on social media globally for at least 30 days, as pressure builds on platforms to crack down on hate speech.

He demanded "greater accountability and transparency" from social media firms.

It came after Facebook said it would label potentially harmful or misleading posts left up for their news value.