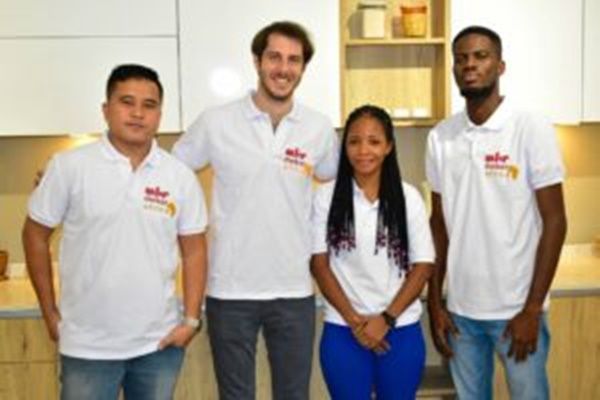 Meker Africa, a world acclaimed manufacturer of kitchen furniture and fittings has described Ghana as fertile ground for business and has consequently initiated moves to establish a factory under the 1D1F in the country.

The company believes that the establishment of the manufacturing plant under the government policy of one district, one factory (1D1F) would help it to grow in the country and be able to export to other markets including those in the West African sub-region.

Mr Cyril Mehanna, the Managing Director of Meker Africa, who announced this during interaction with reporters at the company’s showroom on the Spintex Road in Accra said the 50-year old Lebanese company had made request to be part of the 1D1F.

He said he was optimistic that the process would be completed as soon as possible because their wish is to open a factory here in Ghana to improve the lives of Ghanaians.

Speaking about the Ghanaian market, he said the Ghanaian environment was serene for business and it had been good so far with people reacting very well and positively to their products explaining the products it offer had also positioned Merker in the market as the producers of affordable high earned kitchen products.

Meker works with processed wood and could offer wide range of designs of quality and long lasting products to suit the customers’ demands and can boast of experienced experts who design the products, fix the kitchen and offer five years guarantee which had made it attractive to Ghanaians 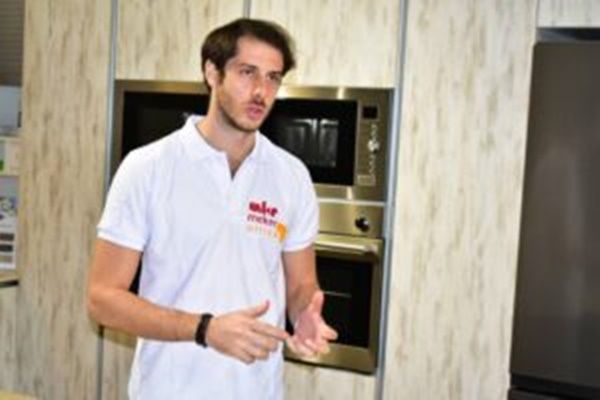 Mr Cyril Mehanna said the company in its less than two-year stay in the country is working with other clients and big real estate companies and described as very encouraging the reaction of the Ghanaian market to its products.

He explained that during the lockdown occasioned by the Covid-19 pandemic, the company closed down for three weeks which affected its work on sites, however, immediately after that, it instituted strict protocols as prescribed by the government through the Ghana Health Service.

He said clients who walked into its Spintex Show rooms were made to wash their hands with soap under running for at least 20 seconds, sanitise their hands and while their body temperatures were taken.

He said at the same time the company was sticking to the one and a half metre spacing to avoid crowding and is constantly cleaning the showrooms especially in between meetings.

The main materials used were imported from their 13,000 square metres factory in Lebanon where almost everything was produced with modern machine technology. It complete its works with raw and processed materials from Ghana such as stones, artistry, taps and sinks.