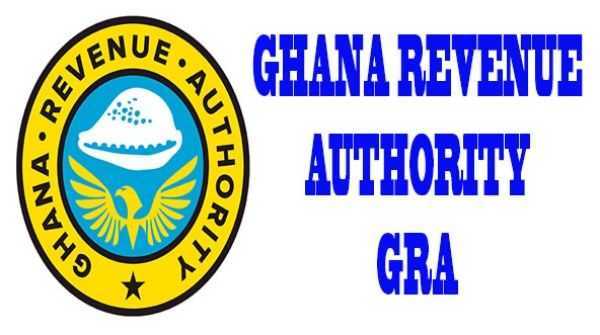 The Ghana Revenue Authority (GRA) on Monday refuted assertions that the Tema collection of the Customs Division had failed to meet its revenue target due to the deployment of the Integrated Customs Management System (ICUMS).

The Authority said the Tema collection accounted for over 70 per cent of the total revenue target for the Customs Division, which translated into a 'Stretched target' of GH¢1.3 billion for the Collection for 2020.

A Statement signed by Mrs Florence Asante, the Assistant Commissioner, Communication and Public Affairs, GRA and copied to the Ghana News Agency in Accra, said the figure was distributed monthly using the previous year's performance subject to prevailing economic measures.

This, the statement explained, was not the first time within the year that a variance of about GH¢400 million had been recorded.

It said in March 2020, the variance was also about GH¢400 million, adding that the fact that the 'stretched target' was not achieved did not mean the deployment of ICUMS was the factor in the Tema June 2020 revenue collection.

The statement said the Customs Division on the average collected GH¢942 million monthly and the average three months run rate for Tema Collection for 2020 was GH¢574.8 million.

The figure compared with the June performance of Tema Collection of GH¢554 million and does not show any significant difference in the collection, stressing that the performance also clearly refuted the claim that the deployment of ICUMS at the ports in June 2020 had resulted in revenue shortfalls for June.

“The revenue figures and the conclusions drawn from these figures by sections of the media are based on 'Stretched targets' that are provided to all offices, including the Tema Collection, to motivate staff to perform optimally.

The statement said the overall Customs performance for the half-year was below target as mentioned by Mr Ken Ofori-Atta, the Minister of Finance in the mid-year Budget.

This performance, it explained, could be attributed primarily to the closure of the country's borders from March 27, 2020, and restrictions placed on the movement of persons resulting in a slowdown in port-related activities, owing to the uncertainties associated with the COVID-19 pandemic.

“Even though the mid-year revenue target was missed owing to prevailing economic circumstances, pragmatic initiatives are being put in place to attain, if not exceed the annual target by close of the year,” it said.

“The statement said the trend in revenues from the ports was a reflection of the worldwide trend of a decline in cargo movements owing to the COVID-19 pandemic and Ghana is not an exception”.

The statement said GRA would not lose focus of its core mandate of mobilising revenue for national development, especially in these times.

“We also remain committed to constantly monitoring revenue performance at the ports whilst making efforts to resolve all the initial challenges in the deployment of ICUMS at our ports,” the statement added.