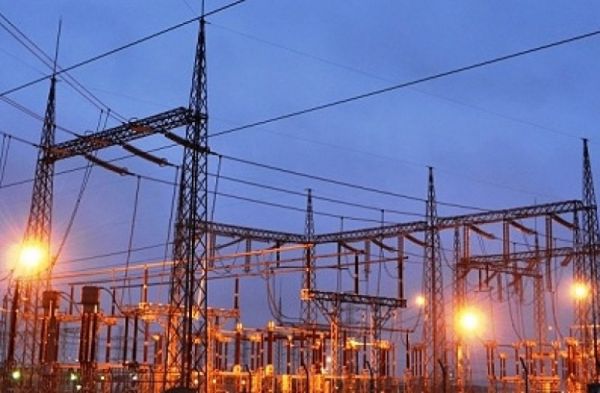 Nearly 1.7 million consumers of electricity will benefit from the government’s latest coronavirus disease (COVID-19) relief for the rest of the year.

Of this number, identified as lifeline consumers, about 1.1 million are served by the Electricity Company of Ghana (ECG), with nearly 600,000 also served by the Northern Electricity Distribution Company (NEDCo).

CoronaLife Web Series
They fall within the group of consumers who use up to 50 kilowatts of power per hour or about GH¢20 worth of power in a month.

In an interview with the Daily Graphic, the Managing Director of ECG, Mr Kwame Agyeman-Budu, explained that the figures were arrived at from the data the company gathered from the implementation of the initial relief that was carried out from April to June this year as part of the government’s intervention to mitigate the impact of COVID-19.

Mr Agyeman-Budu said the latest relief package to benefit the vulnerable would be rolled out from this month to January next year.

He, however, indicated that the number of people who would benefit was likely to be more, given that most customers had families or dependents.

President Nana Addo Dankwa Akufo-Addo in his 14th address to the nation on government’s interventions of COVID-19, announced that the water and electricity relief had been extended for three and six more months respectively.

Mr Agyeman-Budu explained that though the implementation was to have started last month, the company decided to rather start in August as most people had already bought power for the last month at the time the latest intervention was announced.

“Analysis of the information from the first programme showed that many consumers who were on the borderline have dropped into the lifeline category for several reasons, including the desire to also fully enjoy the relief as well as save money for other things”.

“We envisage that the trend is likely to continue as more people would want to continue enjoying for the next six months. That will be good in a way as it also encourages power conservation,” the ECG MD projected.

Mr Agyeman-Budu gave an assurance that the implementation would be more efficient because not only were the numbers comparatively fewer, but the experience of the initial programme would serve as a guide.

“The experiences of the initial programme will help us greatly to better execute this latest relief; besides the numbers are fewer as we will be dealing with a number within a specific category,” he stated.

The ECG boss added that the relief would be on a month-by-month basis, so depending on the usage of power, customers could enjoy this month’s benefit next month, saying “the system is now configured to deal with these movements and no one will be short-changed.”