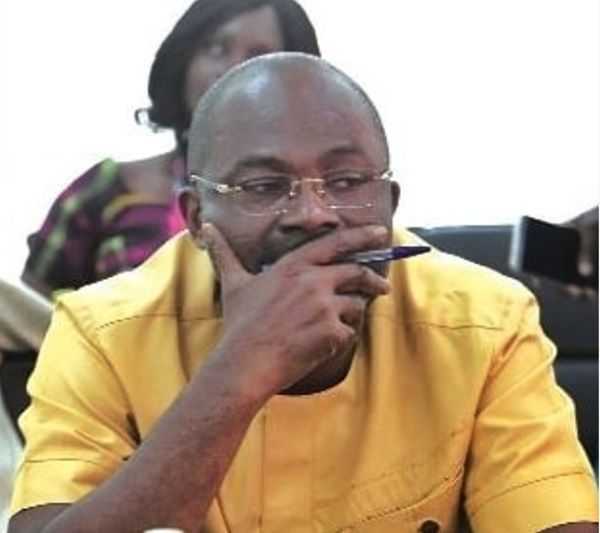 Kennedy Ohene Agyapong says the incumbent NPP administration should take a second look at interest rates in the country because some indigenous businesses are collapsing as a result of high interest rates.

To the Assin Central legislator, this is a clear indictment on a government which aims at creating more jobs in the country.

“Because of high interest rates, we’re not able to establish businesses and expand them to create jobs. You only get foreigners who come in with low interest rates . . . and have taken over all big companies with exception of what the government itself is doing,” Ken Agyapong told GhanaWeb in an exclusive interview.

“If you want to build an economy, you should build individuals. Individuals should own big businesses so that they can employ,” the MP added.

“So, Ghanaians are not able to expand their businesses and the banks take over their business . . . how can you build a nation like that.”

Kennedy Agyapong then appealed to the governor of the Central Bank as well as the ruling government to reduce interest rates.

“I have heard the President talking about industrialization, fantastic, but before we can do this, we should tackle the interest rate,” he indicated.

He stressed that the 26% interest rate is too high.

“We can’t compete with those coming in with Interest rates of 2% or 5%. So if you want to develop this country, they have to reduce the interest rate, it is too high.”