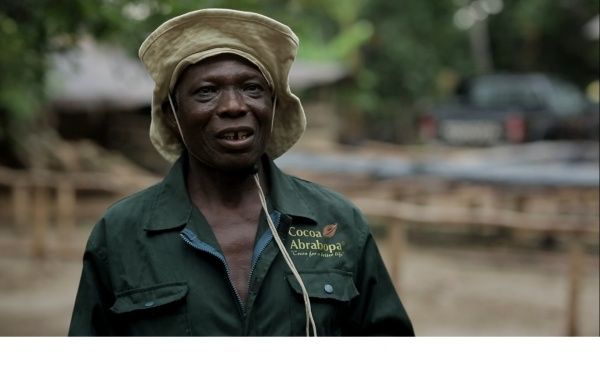 The Member of Parliament (MP) for Twifo Atti Morkwa Constituency, Mr Abraham Odoom, has advised cocoa farmers in the country to embrace cocoa production as a business and not to fall foul to the propaganda of the supply of free fertilizer.

Speaking in an interview with the GNA in Takoradi, he said even though the government had a responsibility to support cocoa farmers, the support was to cushion farmers to a certain point, where they could provide their own inputs, hence the issues about fertilizers going bad or not coming should not be entertained.

He said, cocoa farmers should see farming as a business and recognise that every business has what he termed as factors of production, of which fertilizer was one in cocoa production and therefore if farmers are able to strike the right equilibrium, then the farmer should be able to buy his own fertilizer for his farm.

Mr Odoom noted "that by this effort, the farmers would be making 25 to 30 per cent margins on their cocoa production and recounted applying a similar method with one of the cocoa farmers in his constituency who eventually became one of the best cocoa farmers in the district".

He further recounted, where cocoa farmers in the past could build mansions and undertake projects, but the situation has changed now because farmers have largely depended on the government for free fertilizers and called on cocoa farmers to make amends for large production.

“If cocoa farmers would adhere to hand pollination, fertilization and pruning then the cocoa farmer making a minimum of even one tonne per acre should be able to pay for his own fertilizer to make profit”, he emphasized.

He said cocoa farms in the Western North Region were suffering from the swollen shoot disease and therefore the government was supporting them to replant those farms and that the COCOBOD was also working out a subsistence allowance for cocoa farmers to sustain them through the planting and harvesting period.