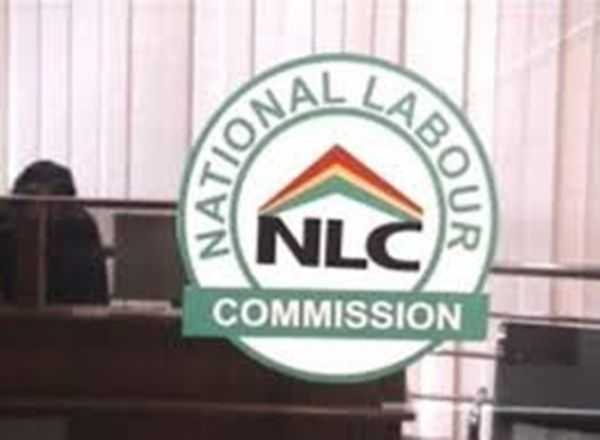 The National Labour Commission (NLC) has thrown out the petition for review filed by SGS/GCNet in relation to the ruling in favour of the about 150 staff of GCNet over a redundancy dispute.

GCNet through its labour consultant, Mr. Austin Gamey applied to the NLC for a review of the September 4, 2020 Arbitration Award to the effect that redundant staff are entitled to and must be paid what the company’s Human Resource (HR) Policy on redundancy clearly states.

Responding to GCNet in a letter dated Friday, September 25, 2020, the NLC noted ‘the Commission wants to advise that it has no power under the Law to review an Arbitration Award’.

The response by the NLC a copy of which has been seen by Graphic Online cites Section 158 (1) of the Labour Act 2003 (Act 651) which provides that ‘the decision of the Arbitrator or majority of the Arbitrators shall constitute the Award and shall be binding on all parties.’

The letter reminded the petitioner that section 58 of the ADR Act 2010 (Act 798) clearly spells out the grounds and procedure for setting aside an Arbitration Award.

In turning down the petition for review, the letter concluded, “the Commission is unable to accede to your request’.

The dismissal of the petition by the NLC follows what the affected staff claim were attempts by the SGS / GCNet and its labour consultant, Mr. Austin Gamey “to turn the corner by the gross abuse of administrative process and absolute disregard for the Labour Act and Constitution.”