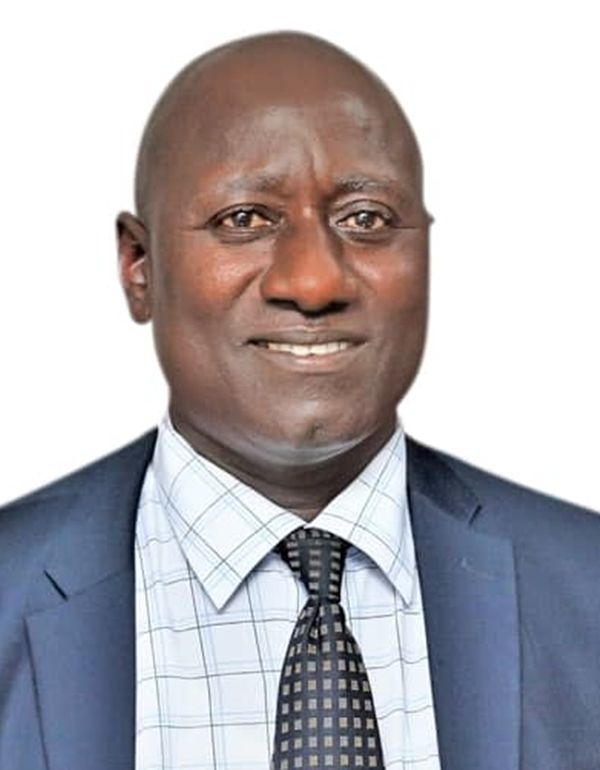 The new trade facilitation platform, the Integrated Customs Management System (ICUMS), has significantly impacted government revenue mobilisation, even in the midst of the COVID-19 pandemic, the Commissioner of the Customs Division of the Ghana Revenue Authority (GRA), Col Kwadwo Damoah (retd), has said.

Provisional figures the Customs Division made available to the Daily Graphic indicate that three months [July 1 - September 26] into the deployment of ICUMS at the country’s ports and frontiers, the system raked in GH¢3.65 billion.

In an interview with the Daily Graphic in his office on October 5, 2020, Col. Damoah said the encouraging performance of the ICUMS had given meaning to the decision to switch from the old system.

“This is happening under the COVID-19 pandemic when there have been reduced imports at Ghana’s land and seaports,” he said.

“In terms of efficiency and effectiveness, we are almost around 90 per cent,” he said of the ICUMS.

He attributed the initial hullabaloo about the system to change management, as well as “the fear of the unknown”.

Otherwise known as Unipass, the ICUMS was met with initial suspicion and apprehension by some stakeholders, especially freight forwarders, but the commissioner said results so far had proved the point that the government took a prudent decision in deploying the system.

The ICUMS is in the first phase of implementation.

“But for COVID-19, the Koreans would have been present to roll out the Phase Two, which is an enhancement package,” he explained.

While admitting that the first phase had gone through some procedural challenges, he indicated that the Korean partners had been made aware of the challenges.

Col. Damoah said ICUMS was yet to be hooked onto the West African Customs Administration transit system.

“The other countries have been hooked onto it but because of the COVID-19 and the initial challenges with our system, we have not been able to hook onto the system, so Phase Two will take care of that, hopefully before the end of this year,” he said.

Describing the COVID-19 pandemic as a two-edged sword, Col. Damoah said: “With the closure of the borders, it became impossible for importers to bring in goods, so generally the volumes of imports went down, but the positive side is that additional imports are coming in by way of addressing the coronavirus threat, which has increased the volumes of imports.”

That notwithstanding, he said, overall the volumes of imports had reduced slightly.

Col. Damoah explained that ICUMS was able to absorb the shocks of the pandemic because of the nature of the system.

“The system has three qualities — accountability, responsibility and transparency. When these are working, you are more likely to reduce the leakages that otherwise would have emanated from the old system.”

But, he said, the system still had some challenges and Customs officials and other stakeholders were still undergoing training, with the view to addressing the challenges.

Reacting to complaints about demurrage resulting from the implementation of the ICUMS, the commissioner said the new system required that every declarant needed to have a tax identification number (TIN), without which his or her transaction would not go through.

Unfortunately, there were initial problems with the generation of the TIN, he said, adding: “We have had meetings with the shipping lines and the terminal operators, and in some cases they waived the demurrage.”

Col. Damoah said a nationwide tour he had undertaken revealed that conditions at some of the Customs establishments and checkpoints were not the best and, therefore, efforts had been made to address some of them.

Asked what had happened to the case of the missing 100 grammes of suspected cocaine at the Kpoglo Border Post earlier this year, he said: “Unfortunately, there was some suspicion in the way the matter was being handled.”

He said the Minister of the Interior, Mr. Ambrose Dery, had called for a truce between the Customs Division of the GRA and the Narcotics Control Commission and the matter had been resolved.