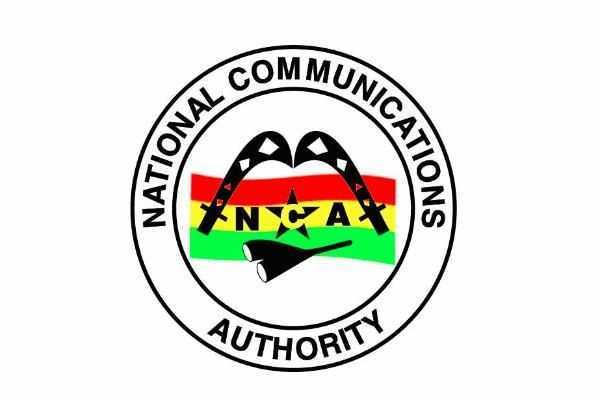 Counsel for MTN, Mr Samuel Cudjoe, Tuesday told a five-member panel of the Supreme Court, presided over by Justice Paul Baffoe-Bonnie that he had instructions from MTN to withdraw the case.

The case at the Supreme Court was challenging the decision of an Accra High Court to uphold the SMP classification by the NCA.

The SMP classification means the NCA has come to the conclusion that MTN controls more than 40 per cent of the telecommunications industry and, therefore, as mandated by law, the NCA can take remedial measures against MTN to curtail its market dominance in order to promote competition in the industry and also protect the interest of consumers.

Pursuant to Section 20 (10) of the Electronic Communications Act, 2008 (Act 775), on June 9, this year, the NCA classified MTN as a SMP, after the regulator had determined that the mobile network operator controlled more than 57 per cent of the voice market share, as well as more than 67 per cent of the data market share.
Act 775 allows the NCA to take “corrective measures” against a SMP in order to promote competition, protect other mobile network operators and consumers.

As part of the corrective measures, the NCA, among other things, decided to “review and approve all charges by MTN”, set caps on what MTN can charge for its services, ensure that MTN’s access to information did not disadvantage other operators and also impose a 30 per cent interconnect rate for two years in favour of other “disadvantaged operators”.