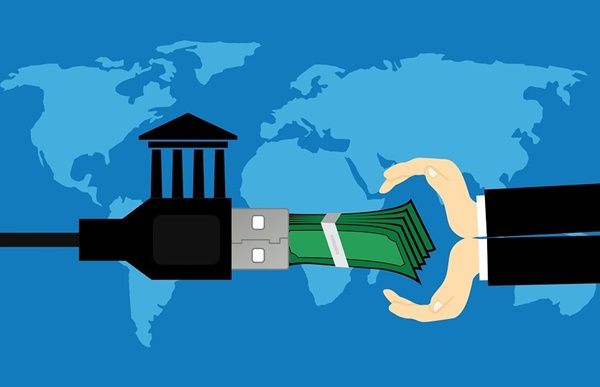 Technological innovations have had a substantial impact on many different sectors and one area which has been notably transformed in recent times is that of digital payments.

The idea of using physical currency to pay for items is seemingly being consigned to the past, as other options have emerged which offer a high level of convenience. Now, there is also a suggestion that cheques may soon become history, with a new alternative expected to challenge their usage in Ghana.

At the start of this month, GhanaWeb reported on the news that Ghana Interbank Payment and Settlement Systems (GhIPSS) has launched a Near Real-Time – or NRT – payment channel.

The site explains that the concept is designed to help businesses and other organizations promptly make a range of payments into different bank accounts across Ghana. There is also an emphasis on the funds reaching their intended destination in around 15 minutes. This is in contrast to standard Direct Credit, which may take up to two days to do the same thing.

The speed and effectiveness of NRT are expected to prove popular with businesses, as it will allow them to make multiple payments to a range of employees, partners, and suppliers as quickly as possible. This could change the game when it comes to many issues, including paying wages, pensions, and commission. GhanaWeb added that it may also spell further bad news for cheques, which have already been struggling as a result of the developments seen in payments across the last decade.

It is clear that businesses and consumers in Ghana are very open to embracing new forms of payment. Mobile payments are particularly popular and research released by BCG in August found that Africa was behind only China in terms of its overall mobile financial services market penetration. Furthermore, while it was accepted that mobile phone penetration is lower, the study suggested that Ghana and Kenya only lie behind China in terms of mobile payment rates, also.

Many different sectors and areas are moving into new payment territory too. The government recently revealed how it was supporting Livelihood Empowerment Against Poverty beneficiaries through an electronic payment platform. NFCW also reported in May on how GhIPSS had activated a QR code-related payment system designed to help consumers transfer funds to merchants. Users simply scan a code in order to move their money to the business in question. 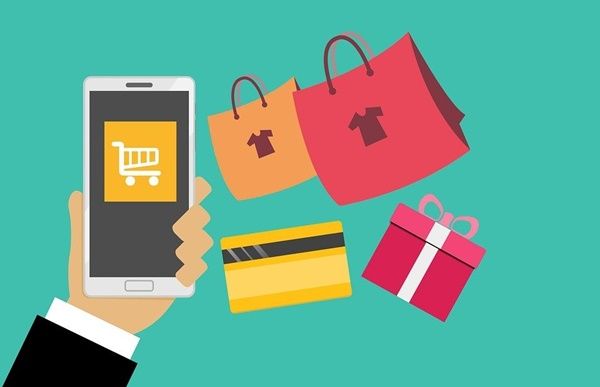 Another payment option that merchants have been making use of is MoMo Pay and a case study published by GSMA hinted at how the platform had moved Ghana’s economy away from cash. It found that 53 percent of businesses accepting MoMo Pay previously only accepted physical currency. There are many sectors embracing alternative forms of payments, including some surprising ones such as marketplaces where vendors are modernizing by accepting MoMo Pay for smaller amounts, where it was traditionally used for high-value transactions.

Even the online casino sector, which is arguably already very modern, is changing the way it accepts payments, as this guide to betting online in Ghana details how e-wallets such as Neteller and Skrill have proven to be popular in that space. Virtual prepaid cards like Entropay are also accepted by some sites, while domestic operations may embrace Airtel or MTN Mobile Money, too. This demonstrates just how vital being abreast of the latest payment technologies is in Ghana.

All in all, it is clear that Ghana’s approach to payments has changed almost completely across the past few years. Indeed, there are many new concepts and trends emerging to shift us away from the methods we have traditionally been accustomed to.

It will be intriguing to see just how effective NRT proves to be and whether it is fully embraced by businesses. Furthermore, it will also be fascinating to see what else could be on the horizon to transform payments in Ghana going forward.  With new innovations emerging all of the time, plenty more exciting applications could be on the way.