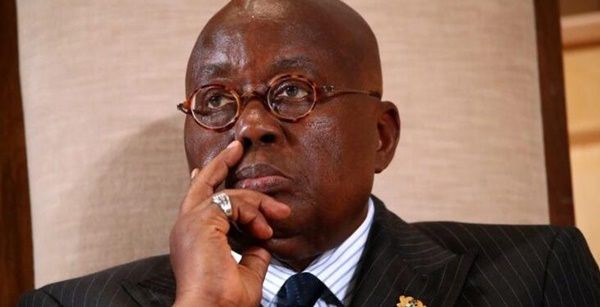 The largest opposition National Democratic Congress(NDC) is demanding the retrieval of billions of cedis that the government has “illegally paid” under the shady Agyapa Mineral Royalties deal.

Addressing a Presser in Accra, the General Secretary of the NDC, Johnson Asiedu Nketiah asked President Akufo-Addo to go after every pesewa paid to Databank owned by Finance Minister Ofori-Atta as well as Gabby Asare Otchere-Darko’s Africa Legal Associates LLP within the next seven days.

He claimed should President Akufo-Addo fail to do so, the NDC and other progressive forces alike would embark on series of demonstrations and legal fights to retrieve the billions of taxpayers monies paid to them illegally.

This comes following some analysis of the transaction undertaken by Special Prosecutor, Martin Amidu in a 64-paged report.

He’s raised red flags over the deal and took a swipe at the Minister of Finance and other officials who contributed to processes that led to the approval of the deal by Parliament.

According to him, several processes were flouted prior to parliamentary approval.

But the Finance Minister, Ken Ofori-Atta, and other government officials have rejected the claims by the Special Prosecutor.