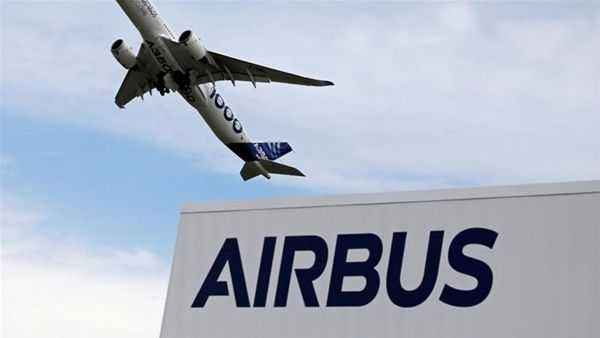 'Mum’s the word’ is an expression we think fits the decision of former President John Mahama as he continues to avoid any remark or even reaction to the Airbus bribery saga.

Simply refusing to talk, tweet or even say anything by way of response is a decision he has taken no matter how hard he is provoked. Not even this editorial would be enough to push him out of the cocoon he is taking cover in as far as this subject is concerned.

Last week, the subject popped up in the British media and, of course, it found space locally. What an opportunity for the former President to lash out in his characteristic tweeting style at his political critics or even adversaries.

We wish to advise that he should entrust the task of addressing the Airbus issue, as he did with the impressive Covid-19 recovery figures, to Joyce Bawah Mogtari.

We thought she would do another nasty job with it. After all, that is the stock-in-trade of the NDC.

It is now clear that the former President would talk about everything but the Airbus. It is now a fact, no longer a speculation or suspicion that he dreads the subject.

We initially concurred with the position by some that he would eventually address the seeming conundrum and shame his adversaries. Now, we are constrained to reverse our stance.

At a time when the NDC is bereft of a campaign message, we think a sort of conversation weaved around how tempting bribes can be when one is a President under the NDC would be handy.

We recall the former President’s interview with a BBC correspondent on whether he has ever received a bribe or not.

Our then President was pushed to a corner, as it were, as he perspired to wriggle himself out of a simple yet demanding question from the BBC correspondent.

The reporter’s question “Mr. President have you ever received a bribe?” elicited a question from the President when he asked “as a President?”

A bribe is a bribe and so it does not matter in what capacity the taker is at the time of receiving it. It is given to facilitate the execution of a task through the infraction of procurement rules. This is more applicable in governance as in the case of the Airbus transaction.

A Government Official 1 took the bribe to make feasible what perhaps would have had to go through various stages of auditing to ensure that no breaches were committed.

We would be constrained to return to the Airbus bribery saga in the coming days, especially when Covid-19 gives way to normalcy in the affairs of the world.

An Airbus corruption bang in any part of the world would surely resonate here in Ghana, and the former President would ask “when at all will this subject die?”