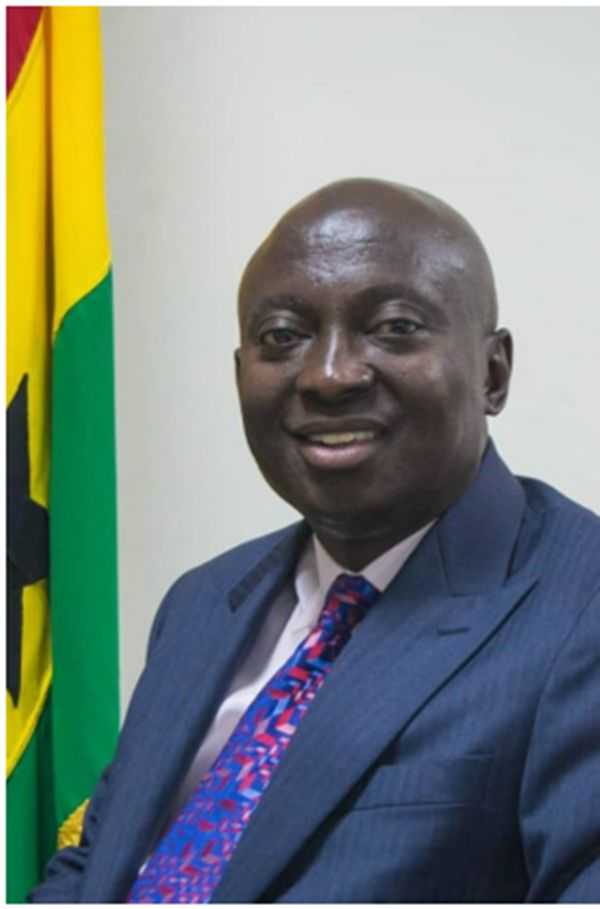 The Architectural and Engineering Services Limited (AESL) is credited with many public sector projects, including the construction of a 60-bed maternity block for the La General Hospital in the Greater Accra Region, the rehabilitation of the Essipon and the Baba Yara sports stadia and the construction of administration blocks and staff bungalows for many district assemblies.

In spite of the fact that it has amply demonstrated its ability to execute huge projects, the AESL has not been given the right support over the years to fulfil its mandate of providing expertise in the engineering and construction sectors.

Although the AESL was established as an agency of the Ministry of Works and Housing to provide consultancy services in engineering and architecture for government departments, organisations, commercial houses and individuals, the lack of attention from the government has made it become a pale shadow of itself.

The agency, which also has the mandate to undertake the survey and design of bridges, irrigation works, water supplies, sewerage systems, soil and foundation studies, as well as the testing of construction materials and the valuation and appraisal of properties, is underutilising its human resource.

Such is the case with the State Construction Company (SCC), which has virtually fizzled out, and the State Housing Corporation (SHC), which is also battling for survival.

The state of these public entities is a reflection of the many state institutions that have not been given the right push and support to deliver on their mandates.

That is why we at the Daily Graphic are impressed with the swift response by the Minister of Works and Housing, Mr Samuel Atta-Akyea, that a proposal would be forwarded to Cabinet to ensure that all infrastructural projects by ministries are undertaken by the AESL.

In giving that assurance, Mr Atta-Akyea emphasised that he would push for a policy to ensure that at least 80 per cent of the ministry's infrastructural works were ceded to AESL because of its “competence to handle such projects".

The minister stressed that the policy proposal to be put before Cabinet would ensure that every work a private sector entity could do would be ceded to the AESL if it was found that the latter had the competitive edge to execute the project.

On Monday, May 11, 2020, the Chairman of the AESL Board, Dr Kwame Asamoah, appealed to the government to award more public sector contracts to the company.

He made a strong case that the company had built the capacity of its human resource and had competent hands to handle government projects with distinction.

Additionally, he stressed that the engineering entity had repositioned itself to undertake major infrastructural projects in the built environment.

In making that call, Dr Asamoah assured the government that the AESL would work diligently to provide strategic support for the government’s vision of building a highly industrialised society.

We do find the call by the AESL Board for support from the government and the commitment made by the minister to use policy to address the challenges confronting the company as timely and a step in the right direction.

It is our view that the time has come for pragmatic steps to be taken to retool state institutions and make them the strong institutions that the country needs to develop.

It is incumbent on us as a country to make sure that we support our institutions to be more competitive if we hope to build a Ghana beyond aid.

The idea of always turning to experts from abroad to give us ideas and expertise that abound locally is anti-developmental and must be reversed.

We must begin to believe in the ability of our own local institutions because, given the opportunity, they can deliver competitively.