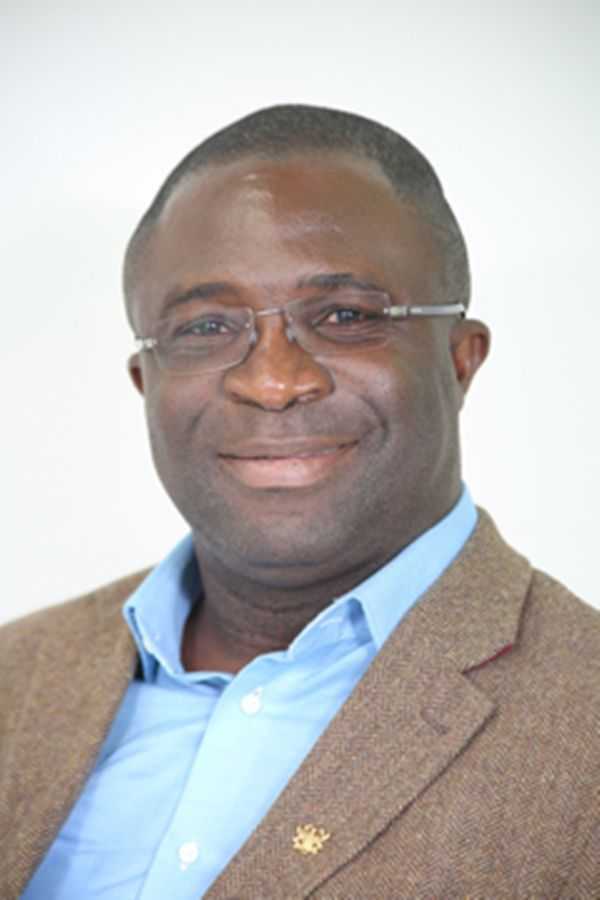 In their relentless pursuit to engage in slanderous and blatant falsehoods and to indulge in flipped tales of manufacturing stories about Hon. Eugene Boakye Antwi, the Member of Parliament for Subin and the Deputy Minister for Works and Housing, the detractors of the affable legislator are busy at work.

Another bout of character assassination and lies have been initiated by people who have made it their hobby to peddle falsehoods against the Subin Member of Parliament.


In one of their fabrications published on Ghanaweb on 10th September, 2019, Hon. Eugene Boakye Antwi is alleged to have forcibly stopped and physically assaulted a woman who had sent food to the T.I.Ahmadiyya JHS in his constituency.

Once again, it is important to winnow the facts from the fictitious stories they are telling about the Subin Member of Parliament.

Hon. Eugene Boakye Antwi, on the said day at the T.I. Ahmadiyya JHS, neither forcibly stopped nor physically assaulted any school feeding caterer as the story alleges.

The Subin MP was in the precincts for a completely different assignment when the headmistress of the school, Hajia Fatima, drew his attention to a school feeding caterer who had brought food to serve the pupils that fateful day. The headmistress sought to find out if the woman had been captured as a caterer for the school feeding programme.

Hon. Eugene Boakye Antwi, setting the records straight, told the headmistress that that school was not captured as one of the school feeding beneficiaries within his constituency and that her continuous cooking may bring forth consequences he may not be able to bear. This, consequently, led to the headmistress asking the caterer to leave with her food. The MP did not touch the food or the woman and neither did he see which food had been prepared.

As usual, this issue played out in the media as it was reported on many Kumasi FM stations with several twists to the story. They went on several radio stations, lambasting the MP for preventing the woman from plying her trade.

However, painstaking investigations conducted into how the woman came about that illegal award of the contract which was not captured in the Subin Constituency list indicates that Madam Mary Duodu, the then Ashanti Regional School Feeding Coordinator, gave out that contract to the woman.

Madam Mary Duodu, coincidentally, happens to be the mother of Mr Frank Kwadwo Duodu, a young man who contested in the parliamentary primaries of Subin in 2015 and polled 38 votes out of the 640 valid votes cast.

It should also be poignantly affirmed that another aspiring candidate in the 2015 parliamentary primaries, Mr J. B. Danquah, who also obtained 104 votes is also a huge part of the scheme to tarnish the image of the Subin Member of Parliament.

All these are being orchestrated to dent the huge credibility of Hon. Eugene Boakye Antwi since they cannot topple him legitimately in the upcoming parliamentary primaries.