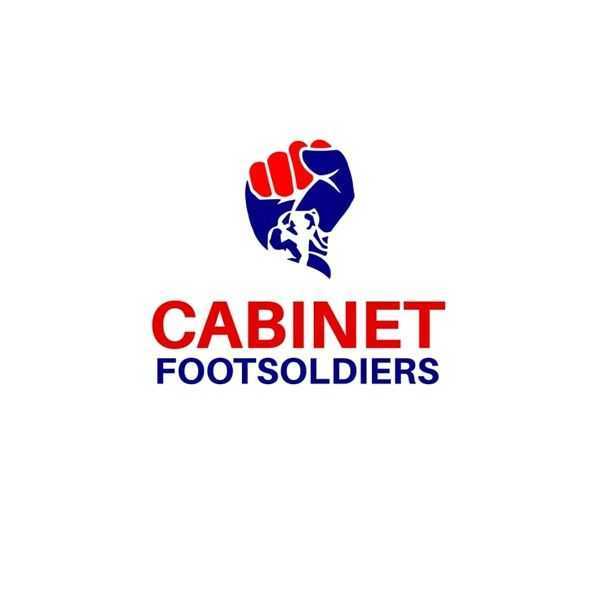 Prior to the 2016 general election that gave the NPP an emphatic endorsement and victory, the then incumbent NDC published their popular Green Book which contained their supposedly achievements that were intended to hoodwink Ghanaians into voting for them.

If all the roads claimed to have been constructed were real roads and not those ones that are still stuck in the deceptive Green Book of the NDC, why would every chief visited by the current President complain about poor road network?

If all the delusional roads captured in the Green Book were real, why would people keep complaining and demonstrating over bad roads all over the country.

Sadly, President Mahama governed Ghana with lies and propaganda. They were never truthful in their dealings with Ghanaians and that is an act of disrespect to the people Ghana.

The reality today is we still have deplorable roads everywhere in the country despite the so called unprecedented roads captured in the Green Book.

Thankfully H.E Nana Akufo-Addo has tackled the reality head on. A lot of roads have been awarded to contractors across the country. Interchanges are been built across the country. The outside the Box thinking Sinohydro agreement has also started in earnest to deliver roads for Ghanaians.

However, the road network in the country is in a sorry state such that this government cannot magically use just a term to construct all.

Let's give the President time to deliver the needed infrastructure that will spell massive development in Ghana.