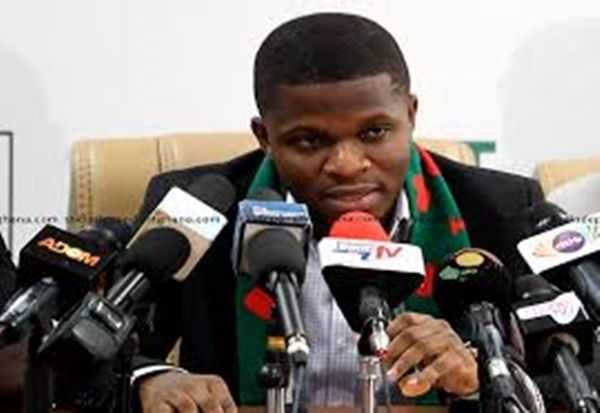 1. The latest 500 missing excavators scandal is a vindication of the NDC’s long held position, that President Akufo-Addo’s so-called fight against illegal mining is a ruse, calculated to appropriate and monopolize the “galamsey” trade for NPP and government functionaries.

2. This latest galamsey scandal is the result of a grand scheme setup by President Akufo-Addo himself to enrich NPP officials to finance the New Patriotic Party. This is the reason he populated the Anti-Galamsey committees with top NPP officials like Ekow Ewusi, Charles Bissue among others.

3. The NDC can state unequivocally, that President Akufo-Addo and his wife, Rebecca Akufo-Addo are beneficiaries of the galamsey business of top NPP and government officials such as Charles Bissue, Ekow Awusi, John Boadu, Chairman Wontumi, Prof. Frimpong Boateng among others. It is the reason the President is unable to crack the whip on these galamsey kinpins despite overwhelming evidence of their involvement in the illicit galamsey trade.

4. It is now crystal clear, that after spending millions of tax payers money on the Inter-Ministerial Committee Against Illegal Mining (IMCIM), “Galamstop”, “Operation Vanguard” and other activities, and after killing and maiming several young Ghanaians, certain top officials of the Akufo-Addo government have teamed up with officials of the NPP to callously takeover the illicit “galamsey” trade, despite its deleterious effects on our environment and human lives.

5. Now the questions we must ask ourselves are: what happens to the millions of tax payers money that has been wasted on this so-called fight against “galamsey” in the last three (3) years?

what can appease the blood of innocent Ghanaians who have lost their lives through this fraudulent fight against illegal mining, including Major Maxwell Mahama (may his soul rest in peace)?

How about legal small-scale miners whose excavators have been burned and livelihoods destroyed?

Certainly, President Akufo-Addo must account to Ghanaians by providing answers to these nagging questions.

6. It would be a complete waste of time to call for the dissolution of the Inter-Ministerial Committee Against Illegal Mining and all anti-galamsey task-force such as “Operation Vanguard” and “Galamstop” because as for this President, he sees no evil and hears no evil when it comes to thievery and corruption. But all those involved in the stealing of the 500 excavators and the stinking rot that has engulfed Akufo-Addo’s fraudulent fight against “galamsey must know, that the day of accountability and reckoning is fast approaching.