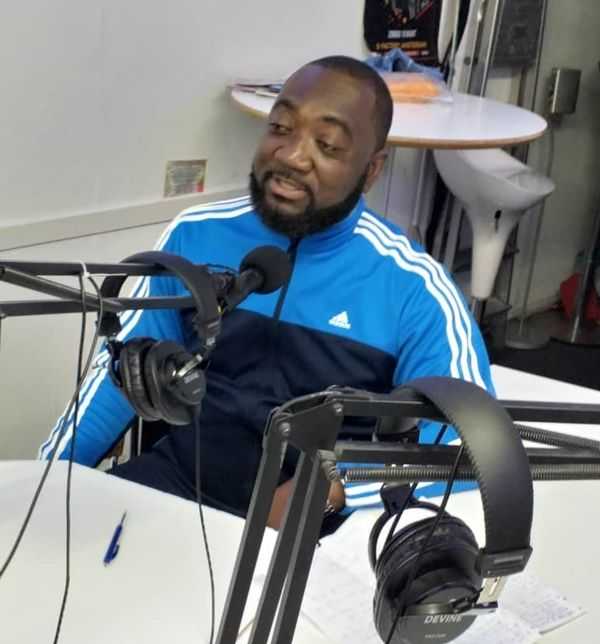 In recent time Ghana's name at the international level is gradually sinking since the inception of the Airbus corruption saga.

Airbus an Europe's largest multinational plane manufacturing company confessed to a high court in London of paying bribes to some countries in order to secure contracts which Ghana is part of such countries.

Airbus started dealing with Ghana between 2009 and 2015, and Airbus confirmed in court that, during those years they were dealing with a high ranking elected government official who played a key role in the transactions. On the 3rd of August 2011 government of Ghana and Airbus Company signed an agreement to purchase military aircrafts (C-295) that was when money started exchanging hands for contracts.

Ghana has undergone much shame at the Apex level because of the personality involved (Government Official One) as described by the UK court of Justice.  Now I can say there are signs of relive to some Ghanaians because the president has ordered the Special Prosecutor to investigate and bring the perpetrators to book but the sad thing is that Mahama's government has given Ghana a big scar at the international level.