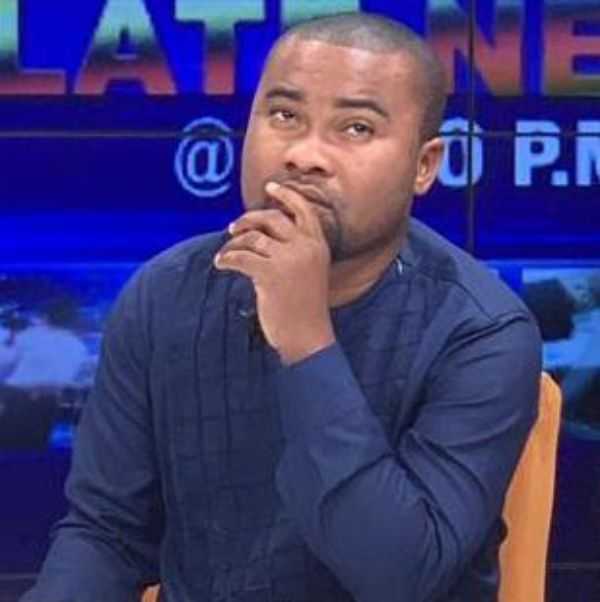 The Volta Caucus in NDC has mounted a spirited defense and pressure on John Mahama to consider Mr. Daniel Yaw Domelevo as his running mate in order to satisfy the grassroots of the Party in Volta Region, the largest stronghold of the National Democratic Congress(NDC). This is a last-minute agenda by the Volta Caucus of NDC to John Mahama.

Initially, kingpins of the Volta Caucus were behind Hon. Edward Doe Adjaho, but he has been substituted for the Auditor General, Daniel Yaw Domelevo.

According to the argument of the Volta Caucus, the floating voters and Think Tanks have developed a love for Daniel Yaw Domelevo over his strong political resistance and biases against the NPP Administration. They argued further that, the "neutrals" would have some level of trust and confidence in the Mahama-Domelovo ticket.

Again, the Ewes have become Orphans in the current NDC leadership set up and the coming on board of Daniel Yaw Domelevo would help to cool down tempers in the Volta Region.

However, the Church Street bloc in NDC is pushing for Prof. Naana Opoku Agyeman, the woman who boldly canceled the allowances for Teacher and Nursing trainees.

The Rawlings faction is solidly behind Dr. Kwabena Duffour.

The leadership of CVM wishes NDC well in the choice of their running mate in the coming days.

Certainly, no matter what, John Mahama and NDC SHALL Lose the 2020 general elections more miserable than 2016.