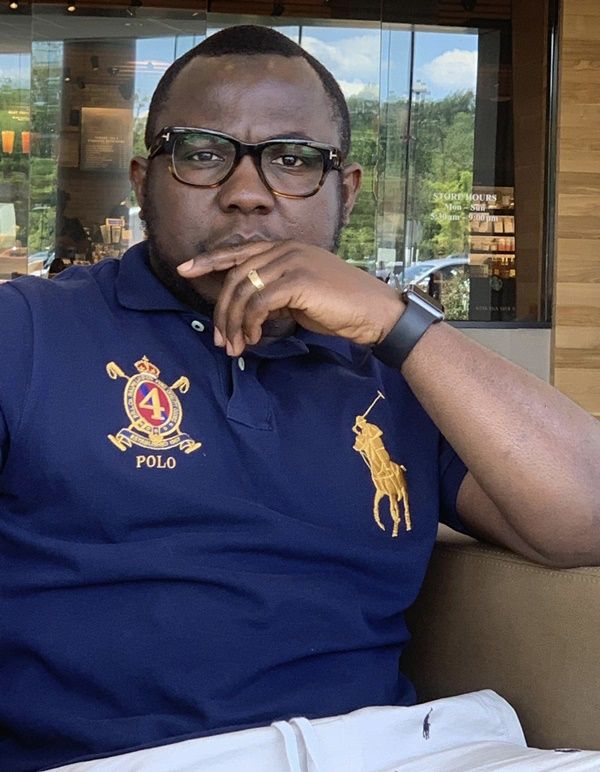 President Akufo-Addo is preparing a good future for the youth of Ghana through investing in their education-Free Senior High School (FSHS) and the announcement of guarantor-free loans for their tertiary education among others.

These are investments that would place them in a good position in the future and enable them contribute their quota to the development of mother Ghana. Love or loathe Nana Akufo-Addo, but the question still remains that, what did you do for young Ghanaians when you ruled this country from 2009 to 2016 that makes you feel Ghanaian youth would choose you over him?

Your recent diatribe and effusion cast you in the mode of someone who is sensing failure in the upcoming elections, and hence, your adoption of capricious, crude and gruesome campaign strategies.

As a man touted as an astute communicator, one would have thought that anytime you utter a statement, it would be devoid of ambiguities. However, there is evidence to show that even in an area which is believed to be your forte, you falter at every opportunity offered you within the public space.

It therefore came as no surprise when you uttered those childish and insidious comments that revealed your real intent and desire for President Akufo-Addo. Addressing a group of party supporters at Nadowli in the Upper West during a campaign tour of the Upper West Region,the flagbearer of the National Democratic Congress(NDC), played God by stating unequivocally that, President Akufo-Addo had shorter life to live compared to him and if the natural order of things were to be followed, then President Akufo-Addo would die before him as such, the youth should vote for him.

Not only is it very sickening but shocking that a former President would posit such argument in an attempt to convince the electorate to vote for him would resort to such voodoo comparison on who has better knowledge and managerial acumen to handle the economy for the benefit of the people.

By former President Mahama's philosophy of natural order of things, it is his belief that the younger one is, the better he or she could be entrusted with the management of the economy. However, it must be pointed out to him even though he was younger than the late Professor Mills, the latter proven record in terms of economic management towers way above what he Mahama achieved. The fact that under the leadership of Mahama, the International Monetary Fund had to be called in to offer the Ghanaian Economy some policy credibility clearly shows that age is not a factor in the management of any economy.

Similarly, if one was to subject Mahama's argument to the litmus test, the he would be exposed as an empty dude who lacks the right sense of judgement. By his natural order of things argument, it presupposes that former President Kufuor who is far older compared to Prof Atta-Mills and Kwesi Amissah Arthur should have died while the two would still be alive. But as nature would have it, "life and death" are in the hands of God and no human born of a woman can determine or predict who would die first irrespective of age.

In Japan for example, the budget for pensioners is almost the same as the budget for those who're in the active workforce and so one would wonder how a former President who should be acting as a statesman arrived at that bizzare conclusion.

I'm sad Mr. Mahama has taken politics to that level to say the least. Could it be that there is some sinister machination from the camp of the NDC against the President whose human centred policies have turned the lives of many Ghanaians around?

There is a saying that, if the one who has chewed a metal before threatens to chew a stick, you do not doubt him. Former President Mahama has always seen death as an opportunity to get to power. It would be recalled that, in 2012, he was not billed to become president but the passing on of his boss, the late President Mills, gave him the chance to become president for six(6) months, before later ascending the presidency after the 2012 General elections.

Some months into opposition, his former vice president, Paa Kwesi Amissah Arthur also died unexpectedly, compelling him to have a free room to operate in augmenting his choice of selection to secure his empire, in order to have total grips of the NDC.

To this end, it is important to take a serious view of these utterances to forestall any thing untoward happening to President Akufo-Addo. But as he always puts it, his life and strength are in the hands of the Almighty God and that, nothing engineered against him shall prosper.

The NDC and their acolytes on many occasions have wished Akufo-Addo dead. They predicted many times that, there was no way he could become President of Ghana because, according to them, he had a generational curse on him. But today, he is the President of the Republic and this means that, man proposes, God disposes.

The battle still remains the Lord's.