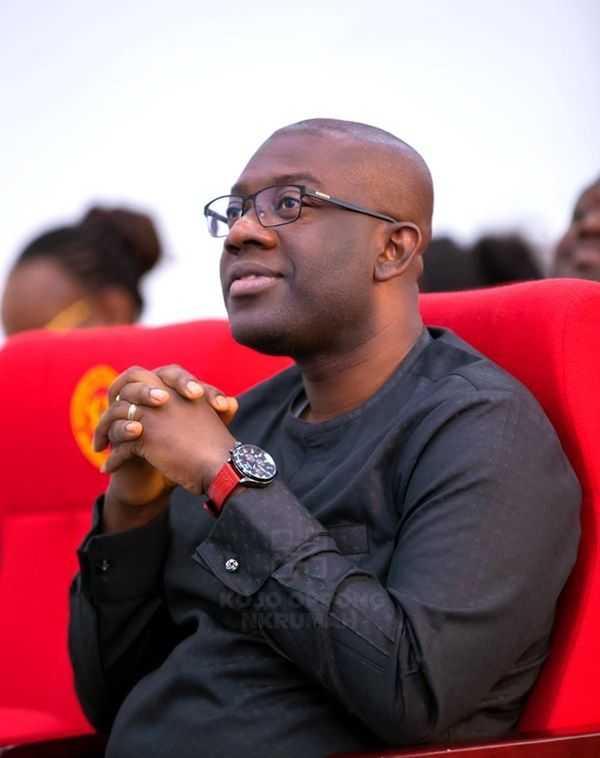 A leader is considered a person with foresight, and rallies people to move toward achieving an intended objective.

Arguably, a true leader is someone who works toward making their mission a reality while putting people first.

A successful leader is deemed to be a person who doesn’t just motivate people; rather, being empathetic and connecting with people.

There are many different kinds of leaders, therefore there are no ‘set’ qualities that have to be present in all leaders. Leaders do not necessarily have to come from the same background or follow a similar path.

The presence of diversity in leadership breeds a variety of perspectives for sustainability. Therefore, an effective leader is the one who draws from a range of personal qualities to help deal with different circumstances and challenges.

Leadership cuts across all disciplines. In Ghana, political leadership is considered a dicey situational experience as most youth are growing tired of our politicians.

Over the years, the youth have expressed their dissatisfaction with selfish, self-seeking and dishonest politicians who forget their campaign promises after assuming power.

Against this backdrop, our loud-sounding agitated and aggressive youth consider some politicians as senile and unfit to rule the country.

Some sections of Ghanaian citizens do argue that young ambitious people in their youthful age should be groomed and given the mandate to lead the country to the foreseeable future.

Yet in Ghana, although the few youths actively engaged in politics are being groomed, some politicians tend to mobilise the youth to undertake their bids.

In an attempt to undertake their bids, the energies and abilities of the youth are somehow exploited – be it positive or negative.

As some politicians will do what is considered needful to assume political power, countless promises engineered for the youth are made.

In an event where politicians experience backlash from the youth and citizenry in general, many youths are pushed to enter the labour market unprepared in terms of education and market experience.

This phenomenon, coupled with limited employment opportunities, is largely responsible for the high unemployment and underemployment rates among the youth.

Nonetheless, the few politicians redefining the landscape of politics do not only fulfil their campaign promise but also help channel the youthful exuberances of the youth into activities that will promote peace and social cohesion – thereby making the youth become campaigners for societal peace and political development.

In the case of the Ofoase-Ayirebi, an indigene is revamping the lost confidence of the youth in Ghana’s political settings.

The question that arises here is: how was he able to do it? In an attempt to understand why the youth have garnered such support for this man, preliminary investigations were conducted.

As researchers, in order not to make our findings skewed, we delved deeper into some infrastructural and policy developments implemented in the Ofoase-Ayirebi constituency. We realised that the ultimate goal of authentic political leadership is to build collectivism in the political community.

In 2016 this leader contested and won the parliamentary seat during the 2016 Ghanaian general elections in the name of the New Patriotic Party (NPP).

Further, the leader has awarded scholarships to over 200 students in his constituency.

From a global perspective, the leader is one of the 115 leaders selected out of a pool of more than 2,000 nominations – described by the World Economic Forum as the world’s most promising leaders under the age of 40 years.

In this time of novel coronavirus (COVID-19) pandemic, which has been a true test of his leadership capabilities, information about the government’s fight against COVID-19 has always warranted the service of a strategic communicator to manage how Ghanaians react to news of the global pandemic.

In conclusion, indeed there exists a true leader for the Ofoase-Ayirebi constituency and Ghanaian politics in general.

His name is Kojo Oppong Nkrumah – the man who continues to impact many lives in the Ofoase-Ayirebi constituency and Ghana as a whole.

Your continuous contribution to the constituency and Ghana is immensely appreciated.