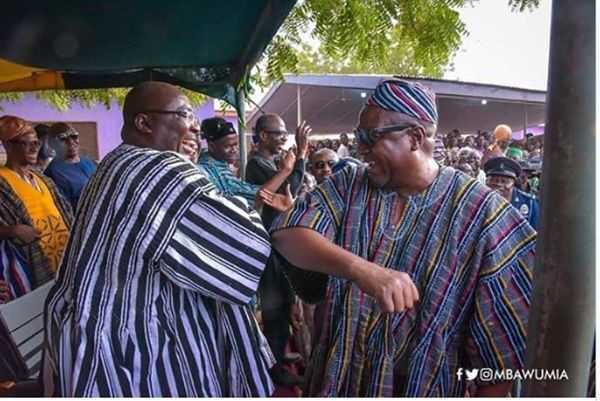 It is trite knowledge that northerners in this part of our world (Ghana) are well known for upholding certain social values including tolerance, humility and respect for opposing views. As a northerner myself, just like many others, we have, owing to our upbringing, longed cherished these values which have been passed on to our generation and we are expected to pass on same to the next generation. That is who we are. It is our way of life; it is our culture; it is our etiquette; and we damn love it.

In whatever we do, we are guided by these values which we cherish so much. It is what defines us and makes us unique. In politics, just like in many other disciplines, we have largely committed ourselves to upholding and maintaining these values. It is what has endeared us to people of other sectional and tribal orientation. It is the reason why we are loved by all.

And indeed, it is the reason why one of our recent sensation and probably our finest in the past decade or two, Alhaji Dr. Mahamudu Bawumia is loved by the Ghanaian people. The soft-spoken Vice President of the Republic has stuck to the very etiquette that uniquely defines who we are. He is humble; he is tolerant, he is respectful and more importantly, he has stuck to the politics of issues rather than politics of personality.

Dr. Bawumia’s emergence onto the country’s political landscape has drastically changed the face of our body politic from one of personality and propaganda to politics of issues and data. In all his public pronouncements and award winning lectures, he speaks to issues of facts and data. Anytime the political atmosphere is contaminated with ugly noises, Dr. Bawumia comes in with issues-based and “data politics” whereupon our energies are directed into interrogating the issues and data he puts across.

Today, because of Bawumia, economic statistics take central stage in our political discourse. We also talk about everything digital in line with the technological advancements in the world order. And indeed, most recently, because of Bawumia, we now talk about digital infrastructure. Whether you like him or not, you cannot take away the fact that Dr. Bawumia has carved an enviable niche for himself and has added so much vitality to the northern brand in politics.

Another unique thing about this great son of the north is the humility with which he communicates issues even where he strongly disagrees with you. He is always wishing his fierce opponents and detractors well even where they are wishing him evil. He is often times being blamed for being too gentle and accommodating but that will not stop him from being who he is; an embodiment of respect, humility and tolerance. This is consistent with the northern etiquettes.

Whereas it is true that Dr. Bawumia has stuck to these etiquettes and is making northerners proud, his opposite number and brother on the other side of the political divide, John Mahama of the NDC is doing the exact opposite. Anytime John Mahama’s name pops up in the news, he is either calling Asantes ungrateful people; or describing Akyems as Sakawa and Mafia people; or using expressions like “useless and baloney” to refer to people who disagree with him; or telling us he has a ‘yentie obiaa dead goat syndrome”; or telling Ghanaians that we are not qualified to criticize him except persons who have been Presidents before; or telling us that President Akufo-Addo is likely to die very soon because he is too short.

With all due respect to former president Mahama, such reprehensible conduct is not only un-Ghanaian but is also a complete departure from the cultural etiquette of the people of the north, where you come from. You can certainly do much better than that. Do not allow partisan politics make you destroy our collective heritage which was bequeathed to us by our ancestors. Let the north represent what it has always been known for.

I beg of you Mr. John Mahama to please stop destroying our cherished values. Stop desecrating the northern brand. Be tolerant and respectful to all manner of persons including your political opponents. Stick to the politics of issues. Be a source of inspiration to us and stop making politics dirty and unattractive particularly for those of us from the north. If for nothing at all, learn from your northern brother, Dr. Bawumia and put a STOP to the politics of insults and tribal bigotry. It will take you and your party NOWHERE. Be a credible alternative. 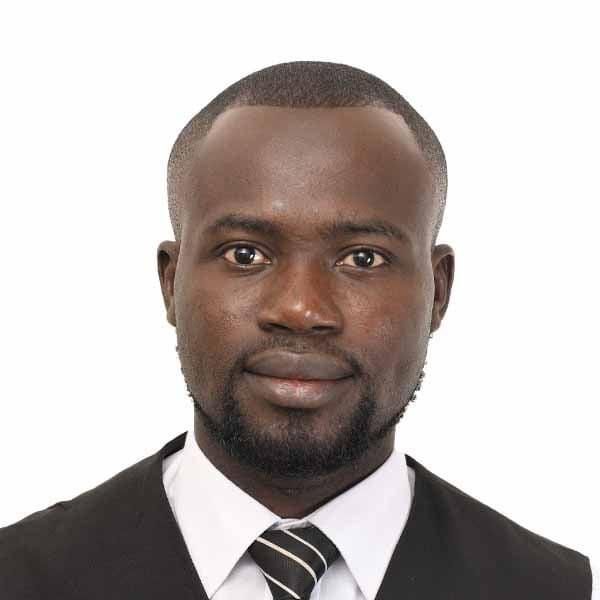