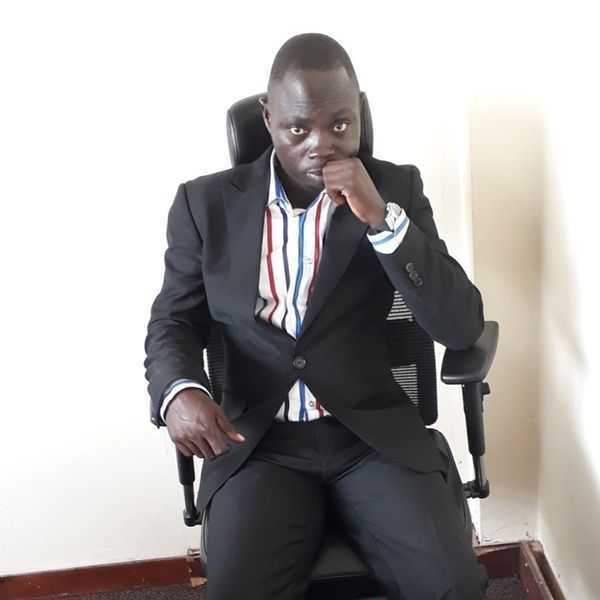 Inasmuch as the insurgents who label themselves as Western Togolanders must be ruthlessly dealt with, the NDC should also be purged in away.

When the secessionists invaded parts of the Volta Region, our NDC friends quickly went to town, blaming the Akufo-Addo administration of staging this melodramatic act just to make peace and stability in the Volta Region nonexistent.

They claimed that the staged drama is aimed at preventing Voltarians from coming out to vote on December 7 so that the NDC could have less people voting for them in their stronghold. Government, they say, is instigating these insurgents to attack the Volta Region.

Now, these same people are asserting that Government has failed to protect the people of the Volta Region and this, they opine, dovetails into the failure of the Akufo-Addo administration to safeguard the Ghanaian populace from such acts.

They say this is part of the insecurity being experienced in the country. They say our security architecture is too porous and same must form the basis upon which the Ghanaian electorate vote against the ruling NPP in the 2020 elections.
How can an administration engage in a deliberate instigation of this, per their logic, and the same be deemed to have failed to quell same?

The logic therein cannot be accepted and used for any serious academic discourse in our quest to find a lasting solution to this impasse.

If their acts are not treated as criminal and frontally dealt with but introduce political motives as the reasons behind their attacks, we may never find a resolution to this matter.