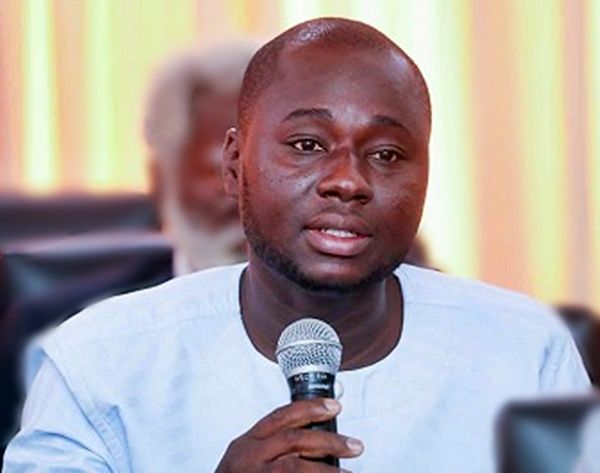 The voter exhibition exercise by the Electoral Commission, was meant to address all difficulties that would have arisen during the registration.

This is an important step in the journey towards producing a clean and credible register. That is why the EC often places a great deal of premium on this exercise. The fact of voter exhibition being a correction mechanism, is known to all stakeholders including political parties and Presidential candidates who care to know.

Given that all provisional registers produced after mass registrations cannot be faultless, the exhibition phase is intended to answer all identified challenges. To this end, like in all other exhibitions preceding the just ended one, some challenges were identified by the EC in respect of duplicate codes and some missing names among others. Guided by their own commitment to efficiency and transparency, they took steps to correct these resolvable mishaps.

What is even more instructive is the fact that, at every turn, the EC informed the Ghanaian people about the remedial measures undertaken.

This was meant to deepen the culture of transparency the EC began building before and during the registration exercise. It is therefore inconceivable for any person or group of people much less, a Presidential candidate and a former President to impute incompetence to an organization that has demonstrated severally it is more than capable to deliver on its mandate merely because, the usual challenges that characterize all exhibitions we have had appeared again during this year’s. It is simply incredible!

The former President created some hype around what he termed monumental and unprecedented failures of the EC, but in the end, all he could advise was that, the EC should rectify the challenges- a task that was half-way through at the time his overly hyped presser was held. If the former President knew his so called monumental problems were fixable, why didn’t he just admonish the EC to do so from wherever he was?

Rather he staked a claim that, the nature of the challenges was such that he needed to suspend his campaign and return to Accra. I think later events have somewhat belied this claim and exposed the fact that, his return had more to do with campaign failures than the EC’s failures.

The process of producing a credible register is a shared responsibility. We owe it to ourselves and to our democracy, to help the EC succeed.