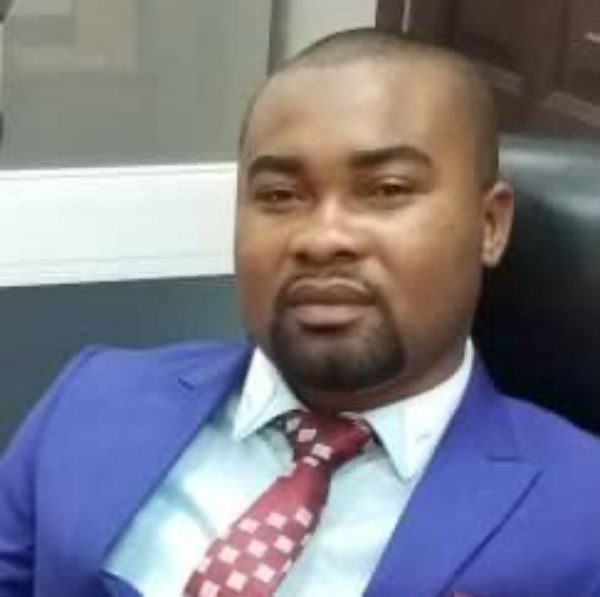 Bravo and congratulations to the Daughters of Akufo-Addo. They have shown that Entrepreneurship and Self-reliance is the way to go.

1. I am proud of Akufo-Addo’s daughters for not behaving as the Slay Queens of John Mahama.

The Daughters of Akufo-Addo has rather set up a foundation aimed at supporting Children with Autism and other health-related disorders. They seriously deserve commendation from Ghanaians.

2. I am proud of Akufo-Addo’s daughters for not behaving as Sammy Gyamfi who has no entrepreneurship skills but rather living at the mercy of John Mahama and Ibrahim Mahama. Sammy Gyamfi is standing alone operating as a sole errand boy for the Mahama family.

Sammy Gyamfi’s life now runs under the No Propaganda No Chop Policy.

3. I am proud of Akufo-Addo’s daughters for boldly establishing a Foundation to support the Government of their father unlike the Children of John Mahama who have never worked for their own money before, but rather live lavish lifestyles in Dubai.

Sammy Gyamfi has every right to continue his ignorance on UTV but I want to assure him that the Victory of NPP and Akufo-Addo is a MUST.