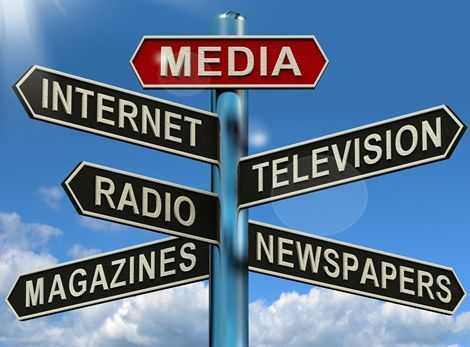 The Media Coalition Against Abuse (MCAA) is appalled by the arrest and subsequent torture of Deputy Editor and a staff of online news portal, Mordenghana.com by operatives of national security.

Irrespective of claims by National Security that the victims are engaged in illegal cyber activities, the ‘Rambo style’ arrest carried out on 28th June 2019 at the premises of news portal was inappropriate.

In as much as MCAA recognizes the right of state agencies to go after persons allegedly breaking the law, that right should be exercised in a manner that does not unduly subject citizens to physical and psychological harm.

This latest incident follows series of attack on media practitioners by persons affiliated to state agencies.

According to the Media Foundation for West Africa, there’ve been 31 violations in 18 months with over 40 victims.

We are therefore urging all well-meaning persons to stand against the subtle attempt by security agencies to intimidate journalists in their line of duty.

Journalists concerned about this development should partake in the Media Red Friday event.
Journalists across the country are encouraged to wear red attire to work on Friday 5th July, 2019 to register our displeasure.

We’ll post pictures in our protest attire on social media platforms with the hashtag #MediaRedFriday. Long live the media fraternity.