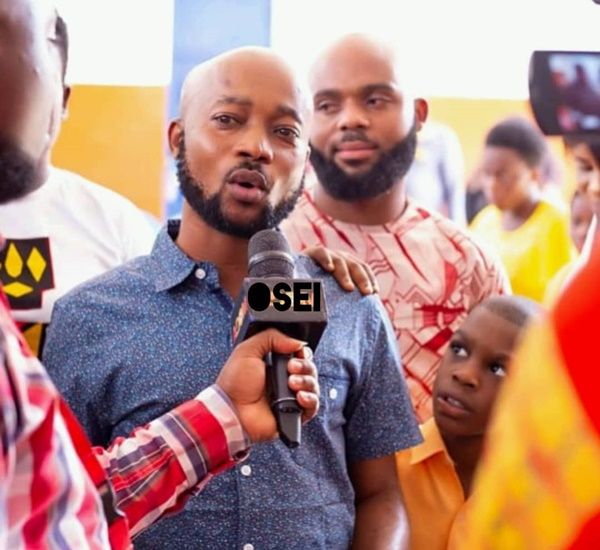 Election fraud and manipulation are considered pervasive throughout the developing world, giving rise to concerns that they facilitate corruption and inhibit economic growth, as voters are prevented from holding the elected officials accountable.

There are many ways to manipulate elections, including preregistration arrangements, ballot box stuffing, voter intimidation and changing votes total after ballots are cast.

When election outcomes are perceived to have been manipulated through fraud, government officials may no longer, have an incentive to perform or respond to their constituents needs.

According to the USA- based International Foundation for Electoral Systems (IFES), electoral fraud may be defined as "deliberate wrong doing by election officers or other  electoral stakeholders, which distort the individual or collective will of the voters.doing

Since 1990s, the elections in the Subregion have often been a strong opportunity to express violence. Togo in 2005, Nigeria in 2007, Ivory Coast in 2010/11, Guinea in 2010 to mention just a few. Fortunately for Ghana, we've not experienced election violence since 1992 apart from little little skirmishes between the two dominant parties. Most of these violence, which are experienced by the population, political actors, leaders take root from the historical, political, and socioeconomic parameters. As observed, electoral violence can take place in any stage of the electoral process. It can happen, before, during or after an election.

Electoral violence is also triggered during electoral period, when the party in a strong or weak position finds that the other party is unilaterally setting the rules of the game for its own benefits. The most common trigger events are the following: voters registration, the establishment of the electoral administration, and electoral results.

These and other reasons forced our organization to issue this press release. Our position is that, before the elections, trust should be built between all stakeholders to set the rules of the competition, meaning the legal framework, which ensures the integrity of the electoral process. The action to be taken in this stage must include consensual establishment a body trusted by all stakeholders to monitor and supervise proceedings.

The election is the bedrock of our democracy hence the seriousness all discerning minds attach to its organisation and conduct. Our democracy will suffer serious bruises if we allow the confidence and faith people have in the electoral process to erode. The responsibility to maintain the commission's integrity and that of the process rests on our shoulders.

We are by this release, appealing to the electoral commission to take a second look at the National ID card issue raised by the opposition parties. The Economic Commission for West African states protocol on Democracy and Good Governance in Article 5 states:

"The voters' list shall be prepared in a transparent manner and, with the collaboration of the political parties and voters who may have access to them whenever the need arises."

We hold the position that removing the existing voters' ID card as one of the identification documents for registration and replacing it with the National ID, passport etc is not a good decision especially when the EC had earlier assured the parties it was not going to use the National ID as one of the identification documents. Lack of consistency and trust in electoral matters can trigger unnecessary tension and problems. Per the information furnished the public by the opposition NDC which has not been contested by the NIA, a chunk of Ghanaians has not been registered. Per the figures released, it is also true that chunk of the 18+ unregistered is within the strongholds of the opposition NDC (based on previous election results). This issue cannot be ignored at all.

This is unfortunate and represents yet another challenge to our democracy. If people and stakeholders lose faith in the institutions of libertarian and liberal democracy, the credibility of the consent obtained through electoral verdicts itself will be in doubt and that is not good for our democracy. We will advise that the use of the NIA card for this election be cancelled to ensure fairness. We can use the NIA card in our subsequent elections by which time the Authority had adequately covered all the regions and registered more eligible voters. Per the current record and arrangement, the EC will end up registering fewer people compared to the previous number which sharply contradicts our voter's registration law.