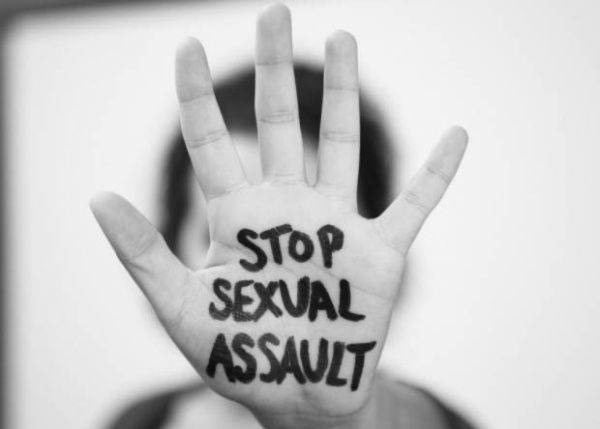 In her petition, the Nurse in the Savannah Region alleged that Mr. Sakara visited her duty post on July 8, 2020 at about 9:00am under the guise of “Monitoring” and sexually assaulted her.

We wish to assure the general public and all stakeholders that the Authority has already taken action with regards to the petition. The District Manager has been issued a query and his response has been received. There is also an on-going investigation by the Police service and further actions will be taken as the facts of the case unfold. In the meantime, the District Manager has been asked to step aside.

The NHIA strongly condemns all incidents of sexual harassment, sexual assault and gender- based violence in our society. The code of ethics enshrined in our conditions of service abhors such behaviour.

The organisation will continue to champion the cause of individuals’ rights and liberties to live and work without interference especially women.