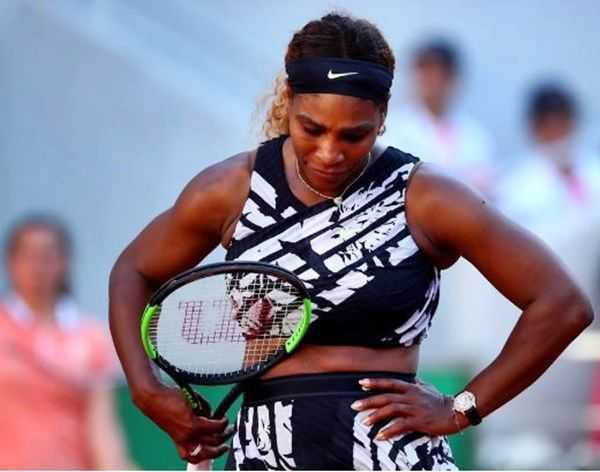 Bianca Andreescu, the 19-year-old Canadian tennis star, claimed the championship title over Serena Williams in the 2019 Rogers Cup Finals after Williams retired from the game due to back spasms.

The decorated tennis champion retired from the match Sunday after four games due to a back injury, according to ESPN, which also reported that Williams could be heard telling Andreescu of her back spasms.