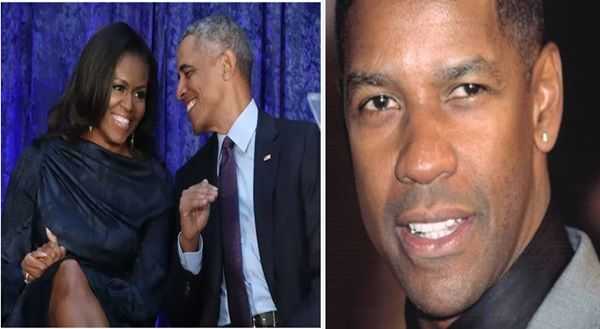 *In their new roles as content creators and producers for Netflix, Barack and Michelle Obama have secured the rights to Denzel Washington’s film adaptation of August Wilson’s 1982 play Ma Rainey’s Black Bottom.

That deal was inked after Obama “happened to be in [Netflix CEO Ted] Sarandos’ offices” when Washington came in for a meeting, per Daily Mail. Denzel has refused to star in the production, which is part of  an ongoing deal between the streamer and the Obama’s production company, Higher Ground.

Obama was also trying to secure Will Smith’s “King Richard” — about the father of Serena and Venus Williams — for Netflix, but Warner Bros. won out at the end.