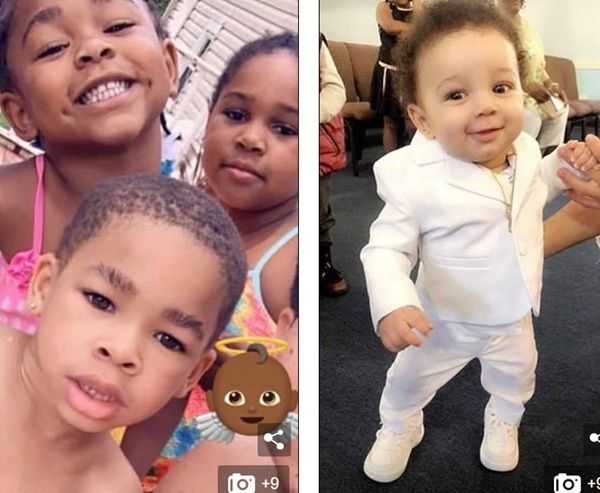 A morning fire at a Pennsylvania day care center killed five children and sent another person to the hospital, authorities said.

The fire was reported at a single-family residence in Erie, Pennsylvania, at about 1.15am Sunday, Chief Guy Santone of the Erie Fire Department said.

The victims, whose names have not been released, ranged in ages from eight months to seven years, Santone said.