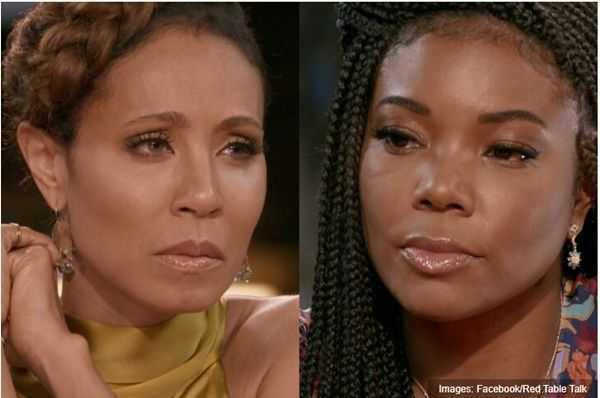 Unbeknownst to the world, Jada Pinkett Smith and Gabrielle Union didn’t get along for almost two decades. They barely even talked to each other during that period. But eventually they decided to come together on Smith’s show Red Table Talk to hash out their differences. And Union is now airing her feelings on the matter.